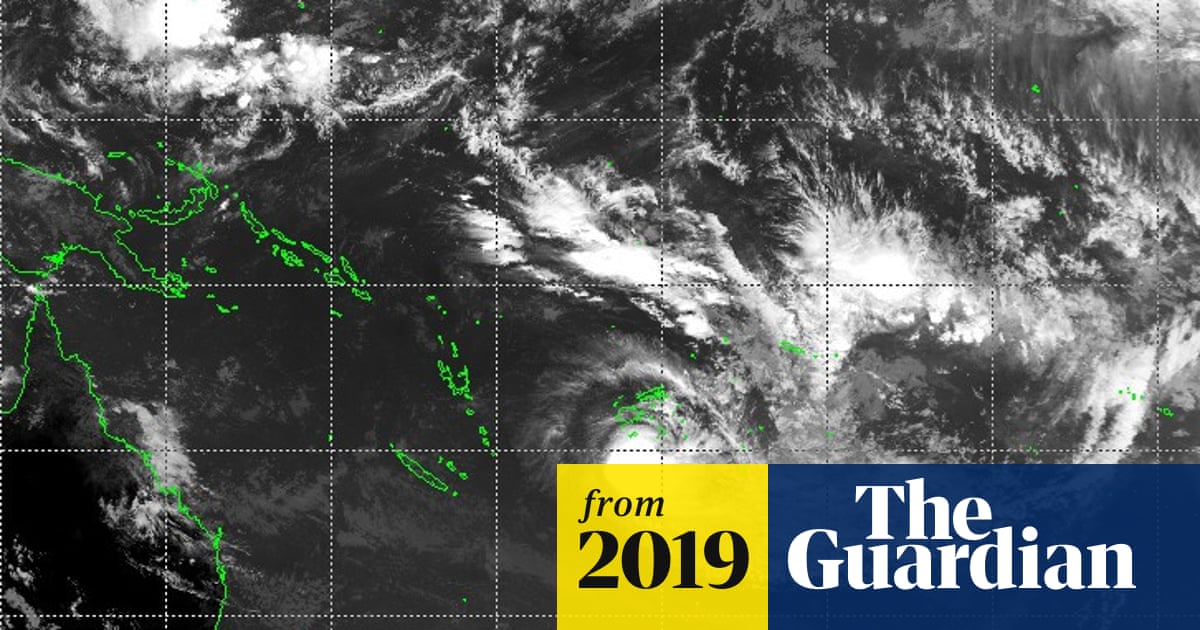 One person was killed in Fiji and one was missing as tropical cyclone Sarai battered the country with strong wind and heavy rain, authorities said.

The Fiji National Disaster Management Office said one person was in intensive care and more than 2,500 people had been moved to 70 evacuation centres.

The category two tropical cyclone was not expected to make landfall in Fiji though its weather service issued storm and flood warnings for parts of the country.

Close to its centre the cyclone was expected to have average winds of up to 110km/h with momentary gusts to 150km/h, the Fiji Meteorological Service said.

The cyclone was moving east at nearly 10 km/h and was expected to move into Tongan waters on Tuesday.

The Tonga Meteorological Service issued a heavy rain and flash flood warning for the entire country.

Published in Cyclones and World News