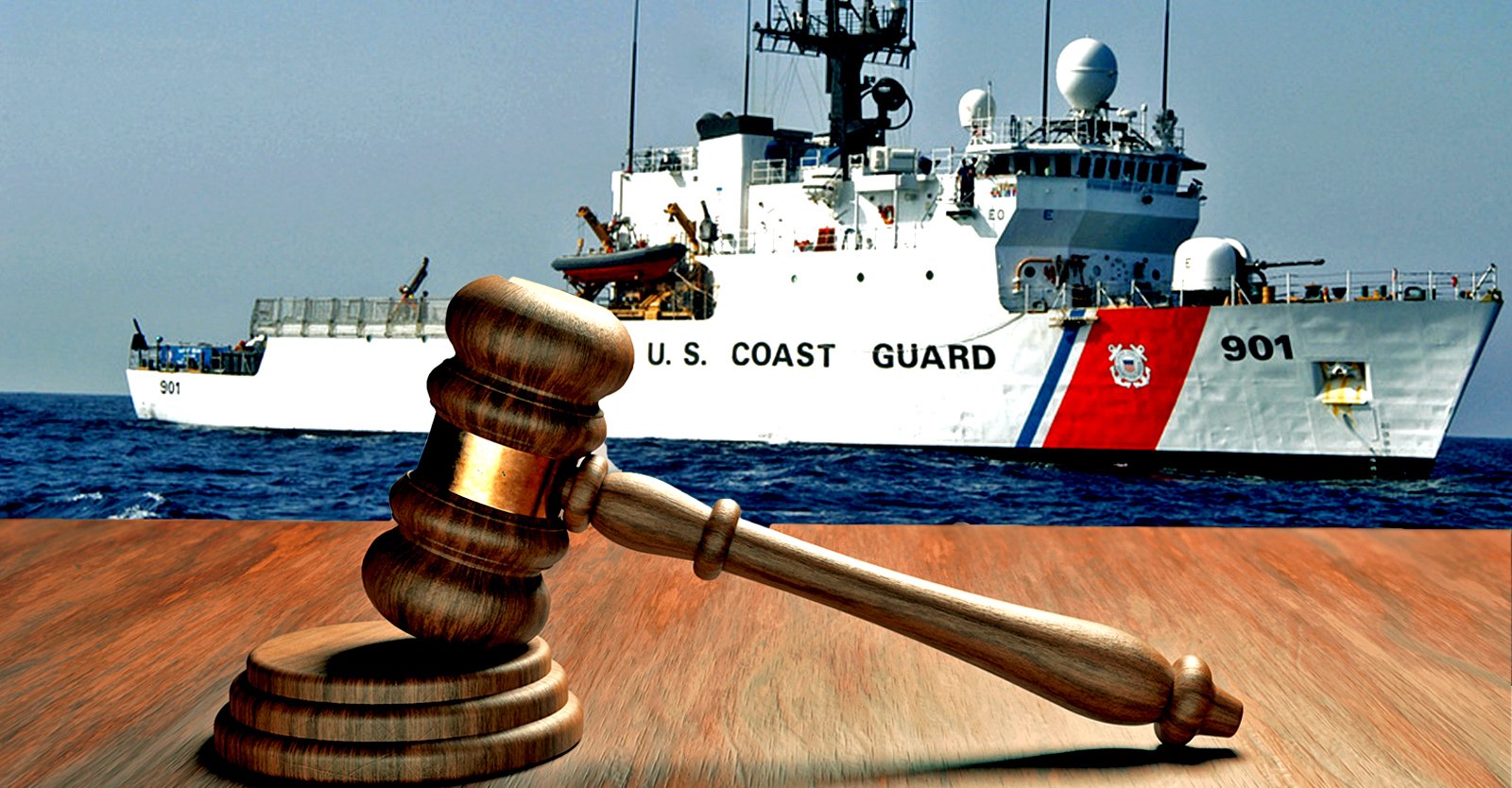 The lawsuit, filed July 25 in the U.S. District Court for the Southern District of Texas —  Galveston Division, also challenges the constitutionality of the mandate.

The number of plaintiffs exceeds 130 and will likely end up surpassing 200, according to Dale Saran, one of the attorneys representing the service members.