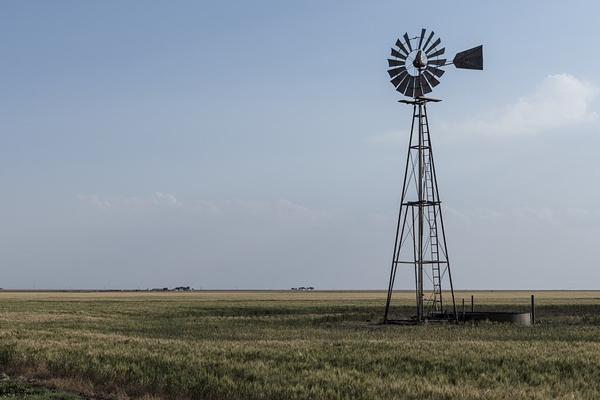 By The Rome Research Institute of South Africa

On 17 July 2022, the FF Plus condemned farm attacks and murders saying, ‘Farm murders in South Africa are out of control’ this after the brutal attack that took place in Kestell in the Free State in which seven people were killed.

The owner of the farm, Mr Alheit Smit (77), discovered the bodies of his wife, Sisi, his seventeen-year-old stepson and the five female employees…