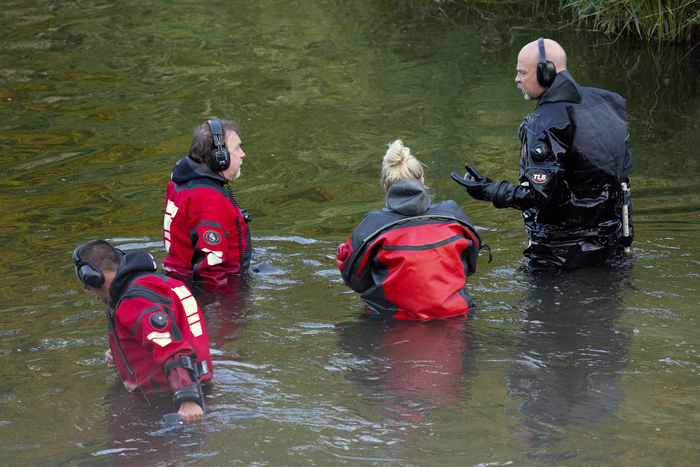 ‘Another witness located him at the exit of the tubing area, where he was taken into custody…’

A Minnesota teenager died and four other people were seriously hurt after being stabbed while tubing down a Wisconsin river, authorities said.

St. Croix County Sheriff Scott Knudson the victims and suspect, a 52-year-old Prior Lake, Minnesota man, were all on the Apple River when the attack happened Saturday afternoon.

Knudson said investigators were working to determine what led to the stabbings and whether the victims and suspect knew each other. They were tubing with two different groups that included about 20 people.