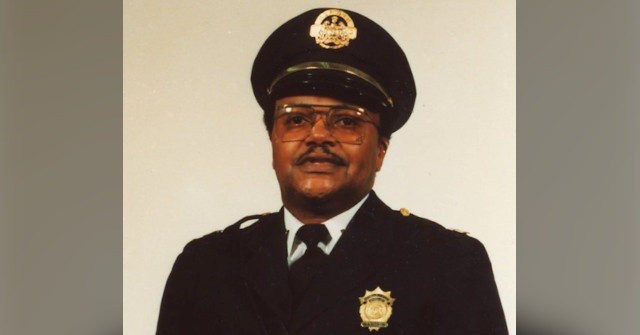 The Daily Wire reports Dorn was killed while trying to help protect a friend’s business from looters.

Dorn was responding to a burglar alarm on June 2, 2020 at Lee’s Pawn and Jewelry, a store owned by his friend, when he confronted a pack of looters. Cannon, who was among them, shot Dorn dead on the sidewalk outside the shop in an incident the aftermath of which was filmed and briefly shared to Facebook Live.

The New York Post points out prosecutors claimed “Cannon…fired 10 shots at Dorn…after the ex-cop approached the pawn shop and shot his gun in the air to deter looters.”…