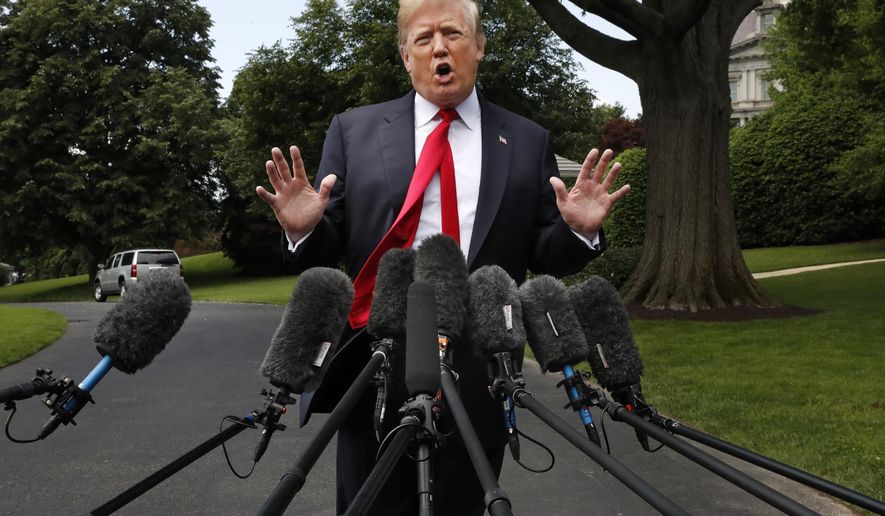 WILLIAMSPORT, PA. – The United States Attorney’s Office for the Middle District of Pennsylvania announced that Jesse Allen Blake, age 24, of Waverly, New York, was indicted by a federal grand jury on August 22, 2019, with threats against the President of the United States and mailing a threatening communication.

According to United States Attorney David J. Freed, the indictment alleges that Blake mailed a letter to FBI headquarters in Washington, D.C. on March 29, 2019, threatening to kill President Trump and blow up the White House, Trump Tower, the Pentagon, and United Nations Headquarters when he was released from prison.

“When I come home I’m gonna kill a lot of people and commit the worst terrorist attack in American history.”

“I will blow or attempt to blow up the White House, the U.N. headquarters and the Pentagon and Trump Tower and to kill the president.

“If you think I’m playing, try me [expletive]. You can’t ever charge me with terroristic threat through letter nor can you put me in federal prison.

“I will terrorize the (expletive) out of America.”  “READ MORE…”