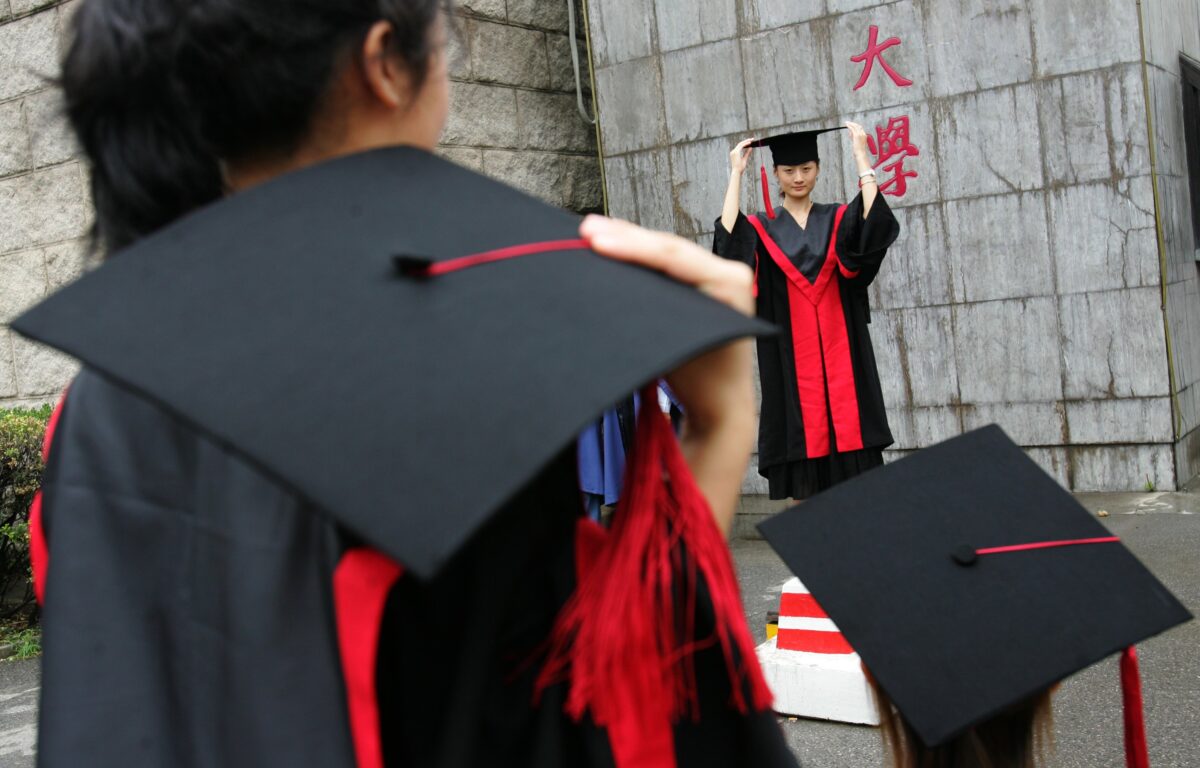 During an April 25 visit to one of China's most prestigious universities, Renmin University in Beijing,…

During an April 25 visit to one of China’s most prestigious universities, Renmin University in Beijing, Chinese leader Xi Jinping stressed that to build a world-class university with the Chinese characteristics, “you cannot follow in others’ footsteps.” Shortly after, on May 6, Renmin University announced that it will no longer provide data to the relevant international institutions to participate in world university rankings.

Prior to that, China’s Nanjing University and Lanzhou University, also considered top-notch universities in China, also announced their withdrawal from the international university rankings system. Analysts believe that these are obvious signs of China’s further decoupling from the West under the leadership of the Chinese Communist Party (CCP).