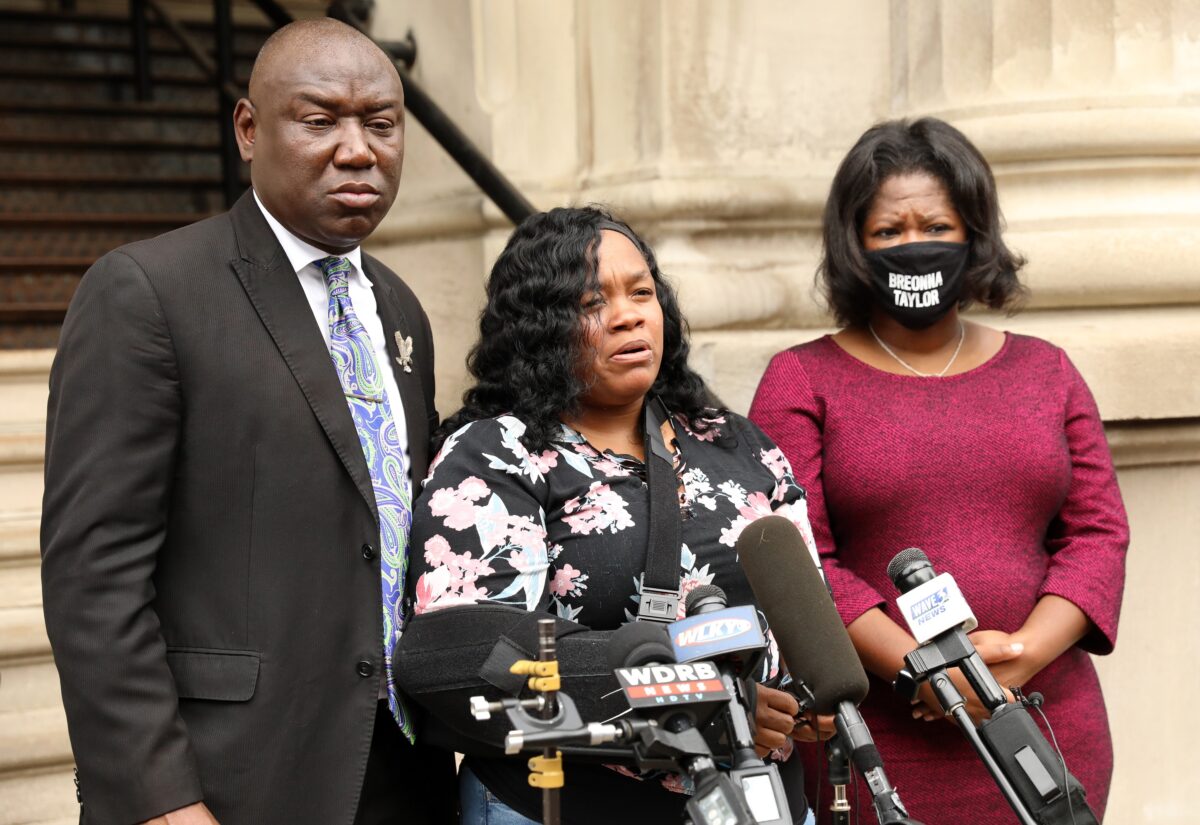 Four former and current police officers were indicted on Aug. 4 in connection with the…

Four former and current police officers were indicted on Aug. 4 in connection with the death of Breonna Taylor.

Jaynes and Meant are accused of violating Taylor’s Fourth Amendment rights when they sought a warrant to search her apartment in 2020 because they allegedly knew an affidavit in support of the warrant contained false and misleading details and omitted material information.

The pair also knew executing the search warrant could create a dangerous situation for anyone else who was in her home at the time, according to charging documents…

Published in Crime, Law, Riots/Protests and US News