5 Presumed Dead After US Military Aircraft Crashes in California 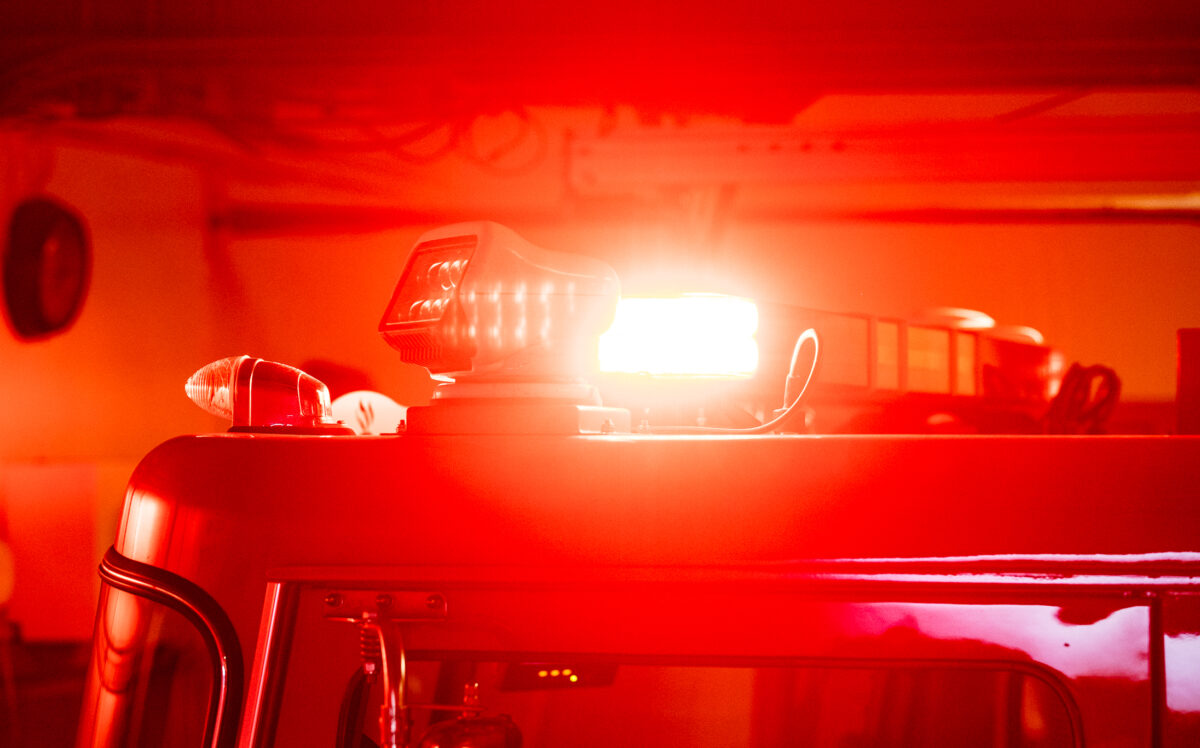 5 Presumed Dead After US Military Aircraft Crashes in California

All five are presumed dead, according to local reports.

The MV-22B Osprey went down during a training flight in the early afternoon near Glamis, east of Brawley, according to the Third Marine Aircraft Wing headquartered in Miramar, San Diego.

“Contrary to initial reports, there was no nuclear material on board the aircraft. More information will be made available as we receive it,” Naval Air Facility El Centro wrote on Facebook…

Published in Military, RIP and US News