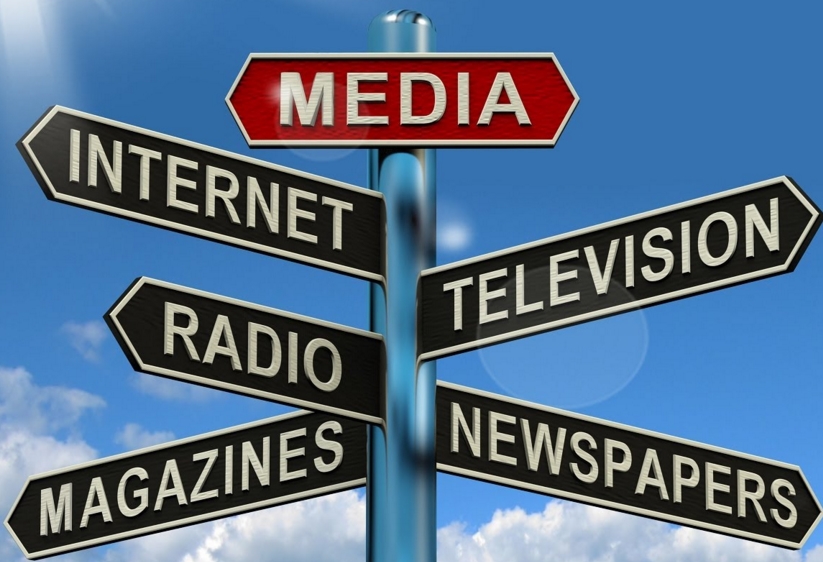 Without fake news "mainstream media," the medical industrial complex would not be nearly as effective…

Without fake news “mainstream media,” the medical industrial complex would not be nearly as effective at conning and coercing so much of the populace into this toxic pharma scamdemic that has been not only a cash cow for the pharma goons, but a death sentence for millions of sheeple. MSM is the “right arm” of the pharma industrial complex, just as IG Farben (pharmaceutical conglomerate) was for Adolf Hitler.

The television, newspapers, social media, and shill websites all get their narrative script directly from the CDC, and it’s all propaganda to push faulty PCR tests, masks, prescription drugs, ventilators, paranoia, and of course, blood clotting “vaccines.”

Mass media is the propaganda arm of Big Pharma, for a fake history of medicine and to cover up current events that defy the narrative

As toxic medicine and deadly vaccines maim and kill millions of Americans, the only way to keep the scamdemic “alive” and spreading is to use the pharma arm of fake news, to cover up the carnage as it occurs, and as it is revealed by truth news (independent media). An entire fake history of medicine has been propagated for the sheeple to digest (and regurgitate), leaving the masses with no clue that their own government wants them dying and dead, while robbing them of all their rights, health, and livelihood in the process.