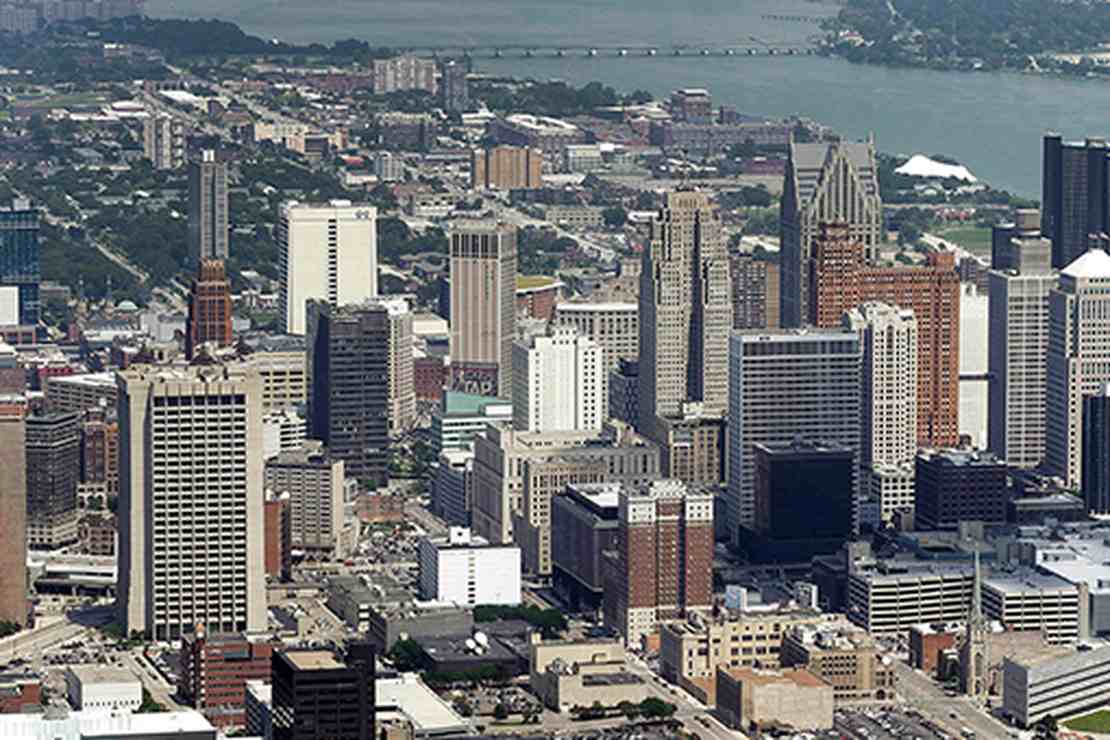 A recent study showed that the 10 neediest cities in the U.S. have a few…

A recent study showed that the 10 neediest cities in the U.S. have a few things in common. The most glaring commonality of this list is that eight out of the top ten cities had a Democrat at the helm at the time the survey took place.

Wallethub.com released the tragic list showing which cities are starting 2023 with a thud. They used 28 indicators including poverty, hunger, homelessness, etc.

There are not a lot of surprises in this list of 182 towns across the U.S.

Detroit comes in as the neediest town in America. Motor City has been dying for decades. Corruption and plunging car sales have gutted this once-beautiful town since the 1970s.

Published in Political News, Statistics and US News