80% of coronavirus test kits ‘gifted’ to Czechs by China faulty 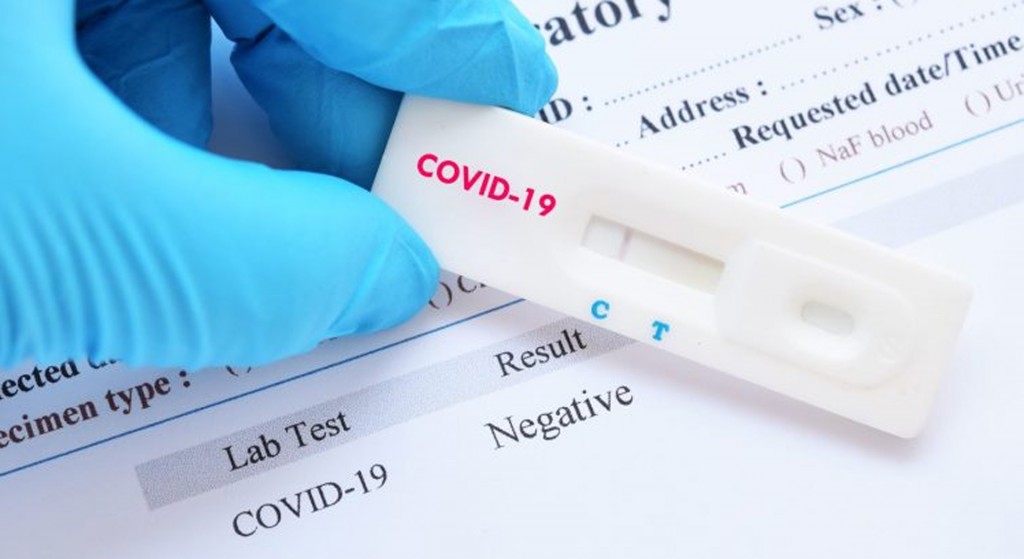 On March 18, as is the case with many of its other quasi charitable acts, Chinese state-run mouthpieces used the verbs “supplied” and “delivered” to give the impression that the communist regime was donating 150,000 portable, rapid COVID-19 test kits to the Czech Republic. In fact, the central European nation’s Health Ministry paid some 14 million crowns (US$546,000) for 100,000 test kits, while the country’s Interior Ministry footed the bill for another 50,000, reported Expats.cz.

However, Czech news site iROZHLAS on Monday revealed that local healthcare workers have discovered that up to 80 percent of the Chinese kits give false results. During a crisis staff meeting held for the Moravian-Silesian Region by regional hygienist Pavla Svrcinova, the error rate for the test kits was found to be 80 percent, prompting officials to suggest they only be used for those persons who are nearing the end of their quarantine and never previously tested positive.

According to Svrcinova, the Moravian-Silesian Region will continue to rely on conventional laboratory testing instead. Currently, only 900 such tests can be processed each day.

“We checked them at the University Hospital in Ostrava, but unfortunately the error rate was quite high. So now we are waiting for the results of further testing across the country, and we are considering using them only with people reach the end of their quarantine and have never tested positive, because it works with antibodies,” said Svrcinova.

She added that the tests yield both false positive and negative results. “We tested those who searched for a sampling point. Fortunately, we were so farsighted that samples were immediately compared with traditional tests, and that just proved the error rate of the [Chinese rapid] tests, ”said Svrcinova. She said that even if the tests are used with patients who are nearing the end of their quarantine, healthcare workers will need to check their reliability first.

However, Deputy Prime Minister and Interior Minister Jan Hamacek (CSSD) said that the wrong methodology has probably been chosen. “In my opinion, this is not about some scandalous revelation that it is not working,” said Hamacek after a government meeting.

According to Hamacek, the Chinese rapid test kits can be “used when the disease has been around for some time,” “or if someone returns after quarantine after fourteen days,” he added. The leader said that in his opinion, it would be most appropriate to use the polymerase chain reaction (PCR) test (conventional lab test) to detect the disease at an early stage.

University of Warsaw professor Andrej Kozlowski was one of the first to share the news in English on social media when he posted this tweet on Tuesday (March 24):

Published in China and Coronavirus