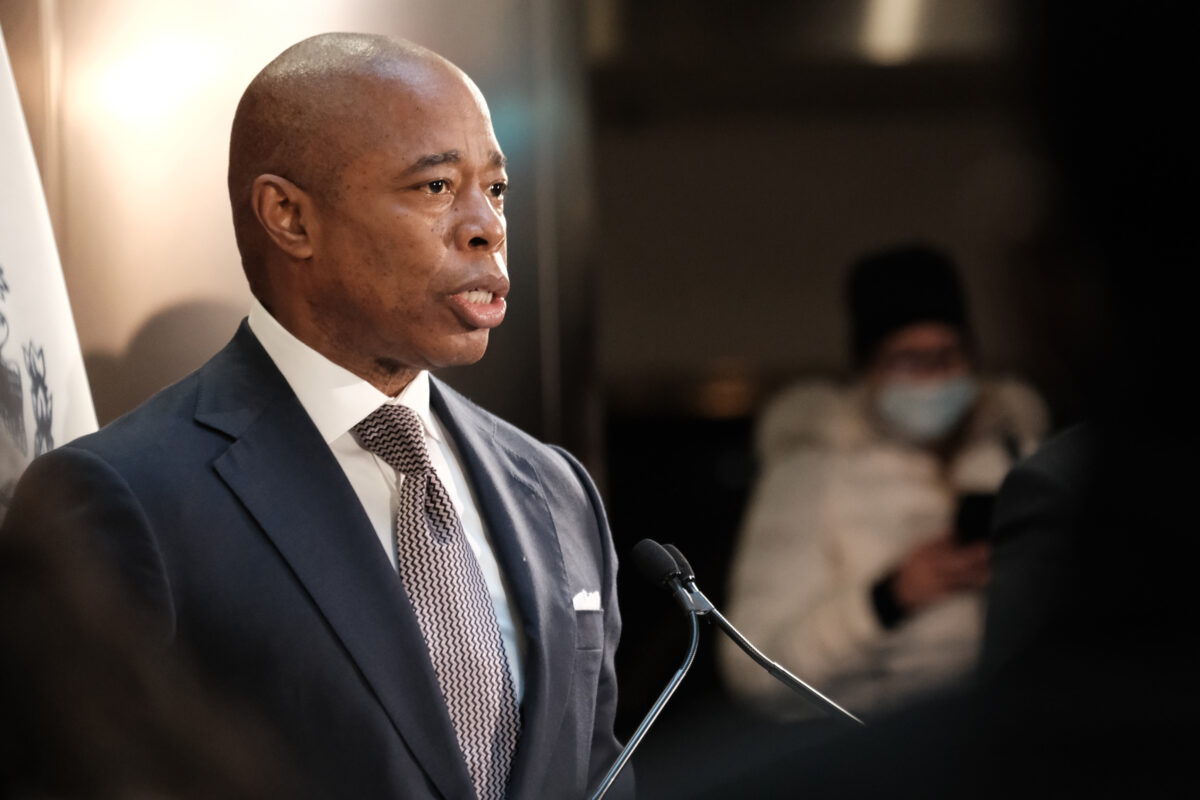 New York City Mayor Eric Adams allowed a measure to become law on Jan. 9 making about 800,000 noncitizens in the city eligible to vote in municipal elections.

“I believe that New Yorkers should have a say in their government, which is why I have and will continue to support this important legislation,” Adams said in a statement. “I believe allowing the legislation to be enacted is by far the best choice, and look forward to bringing millions more into the democratic process.”

The bill was approved by the City Council on Dec. 9, 2021, giving the mayor 30 days to veto; Adams allowed it to become law without any action. Former Mayor Bill de Blasio had expressed concerns about the measure but declined to veto it before leaving office on Dec. 31…

Published in Election Fixing, Political News and US News