A Fraud or a Fighter? Just Who Is Alex Jones? A Review of “Alex’s War” 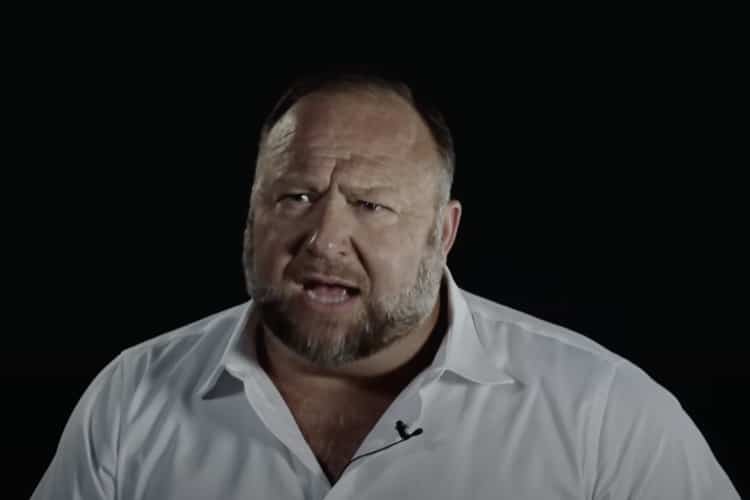 A Fraud or a Fighter? Just Who Is Alex Jones? A Review of "Alex's War" - The New American

The documentary, while painting quite a favorable portrait of a complicated man, seems to unwittingly…

Alex’s War is a documentary by Alex Lee Moyer, focusing on iconic media personality Alex Jones. It starts in November 2020, with lush music framing shots of crowd scenes as MAGA supporters interact with Black Lives Matter activists. It quickly segues into Jones’ intellectual genealogy, wherein he discusses books he found on his parents’ shelves, from The Commentaries of Julius Caesar, to Sun Tzu’s The Art of War, to the philosophy of Friedrich Nietzsche.

An inflection-point was his discovery of Gary Allen’s None Dare Call It Conspiracy. His maternal uncle was “involved in all sorts of clandestine activities in Central America and came back and [told] us stuff,” said Jones, adding, “My dad had friends who were in the John Birch Society. So there was a background noise from them about the one-world government and the cashless society and breakup of the family and all this.” He concluded his remarks, saying, “Basically, I just grew up seeing things behind the scenes.”

This remark is apropos, given the fact that the documentary is a glimpse “behind the scenes” of his broadcast network, Infowars. We meet Mike Hanson, Alex’s first cameraman, as well as other current Infowars personalities including Rob Dew, Ali Alexander, Owen Shroyer, and a slew of producers and technicians buzzing with activity backstage to make the gears of the machine turn.

The documentary progresses to the “Stop the Steal” effort after the 2020 presidential election, to coverage of the Orwellian Covid-19 pandemic, to digressions about Agenda 2030.