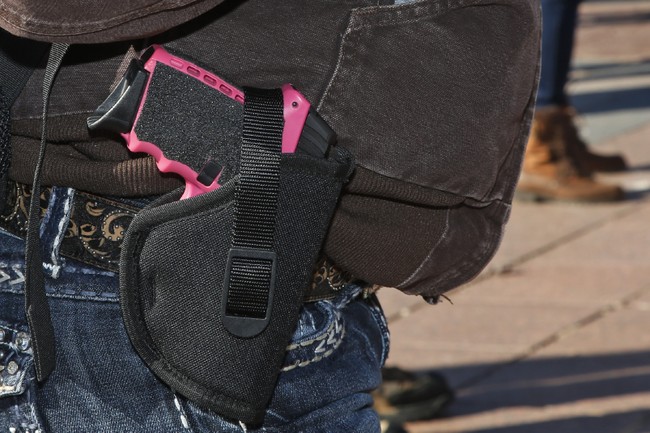 President Joe Biden, who recently issued a mass pardon for low-level marijuana offenders, says cannabis consumption should not be treated as a crime. His administration nevertheless defends the federal ban on gun possession by marijuana users, arguing that Second Amendment rights are limited to “law-abiding citizens.”

Last week, a federal judge agreed, dismissing a challenge to that rule by medical marijuana patients in Florida. The reasoning underlying that decision shows that the constitutional right to armed self-defense, which the Supreme Court has repeatedly upheld, is still subject to legislators’ arbitrary whims and irrational prejudices.

Florida is one of 37 states that allow medical use of marijuana, most of which also have legalized recreational use — a policy supported by two-thirds of Americans. Under federal law, by contrast, marijuana remains illegal for all purposes except government-approved research, and simple possession is punishable by a fine of $1,000 or more and up to a year in jail.