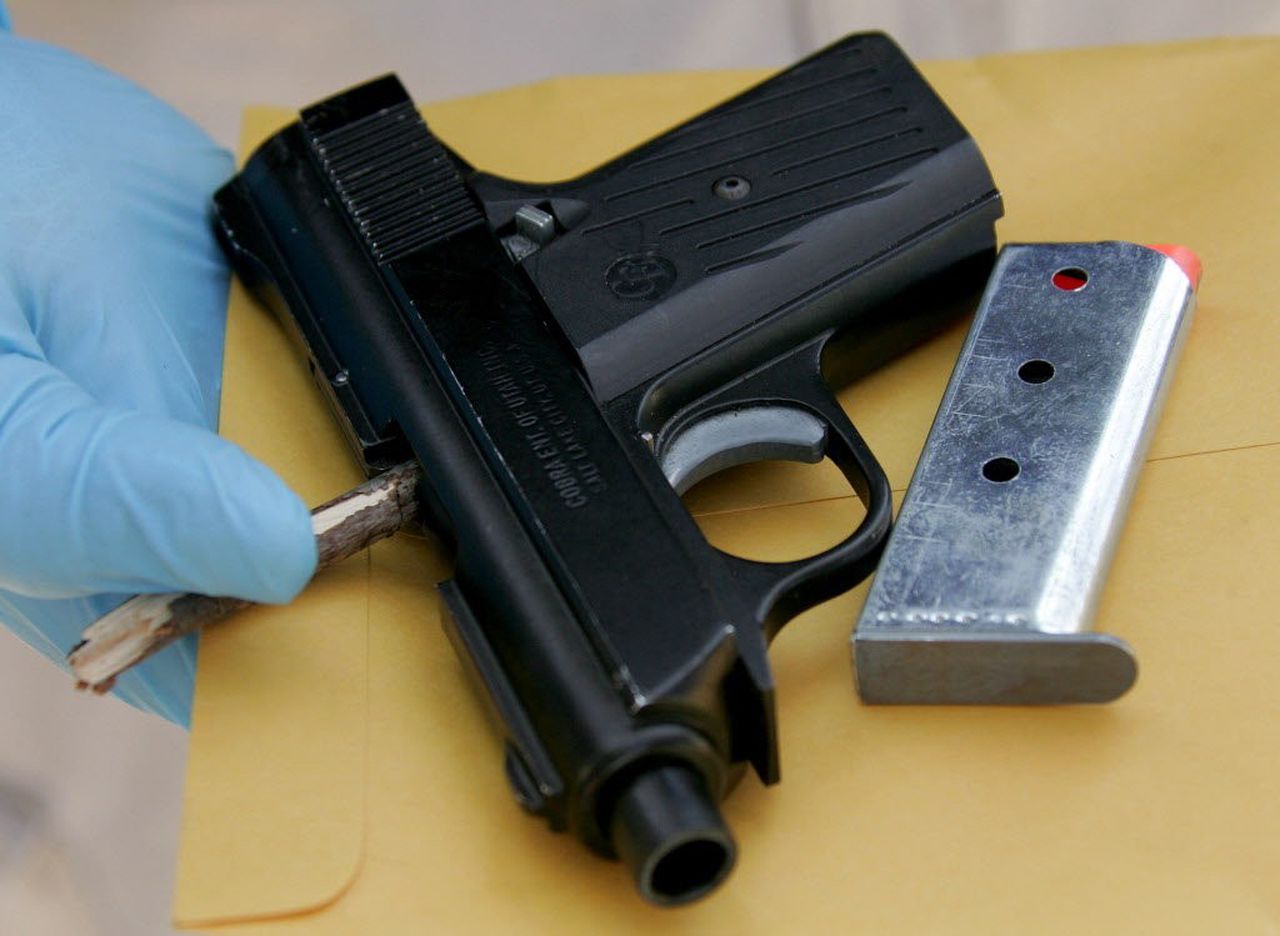 By Phillip Morris, The Plain Dealer

A friend forwarded an email earlier this week that I had received from others at least twice before. The subject line read, “11-year-old shoots two illegals.”

I re-read the piece because I wanted to see if the story had changed in any way since I last read it a few years back. It hadn’t.

Patricia Harrington was home alone in Butte, Mont., when two men, Ralphel Resindez, 23, and Enrico Garza, 26, broke through the front door of her house.

When the girl, who was upstairs in her room, heard the commotion she ran to her father’s room and grabbed his 12-gauge Mossberg 500 shotgun.

The girl, who had been a clay shooting champion since she was nine, took a crouching position and shot Resindez, the first man to reach the second floor. He was struck in the abdomen and genitals and died almost instantly. He never got a chance to use the stolen 45-caliber handgun he carried.