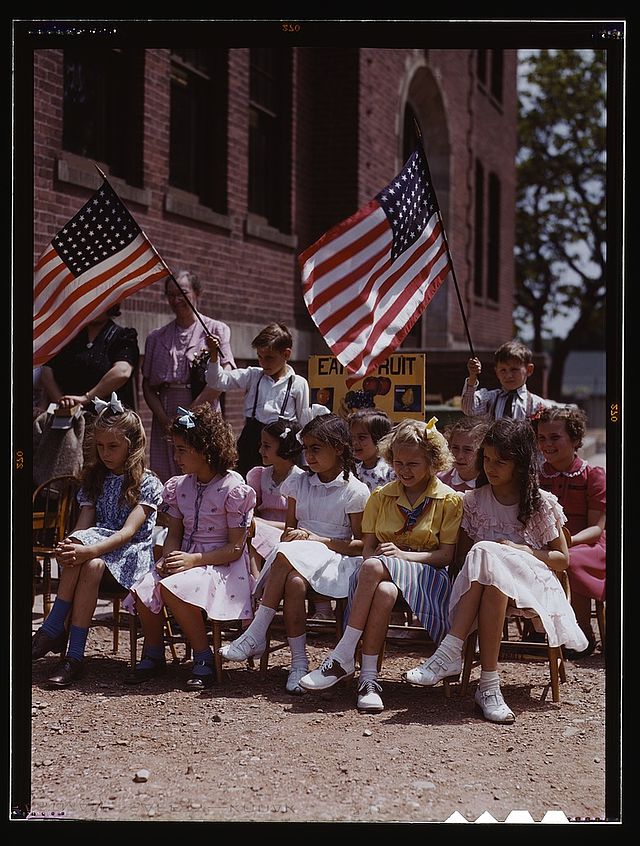 It turns out the pandemic-driven Zoom classrooms which too many teachers and their unions heartily embraced, and were too reluctant to surrender, released an evil genie – a truth which most assuredly cannot be returned to its bottle.  The resultant parents’ rights movement was born in the fall of ’20, reached ignition in Loudoun County in the spring of ’21, flexed its muscle in the VA governor’s election of ’21, and has now reached critical mass during the national elections of ’22.  Regardless of the power of school boards, teacher unions, mayors, governors, the U.S. Justice Dept, and the FBI, a million animated moms and dads will not be denied.

Over this period of the past two years, these parents have awakened to a public school system that has been captured by those who have a pernicious, destructive, and until recently, a largely covert operation to promote a program teaching radically dangerous sexual propaganda to the very youngest of the children within their classrooms.  Regardless of the euphemistic names it is given, be it “Comprehensive Sex Education,” “Social Emotional Learning” “Diversity, Equity and Inclusion” or a host of other equally opaque sounding titles, the goal is the same – to groom children into accepting radical forms of sexuality.

Radical forms of sexuality, taught to children beginning in kindergarten, not only include age-inappropriate material and pictures, but also push a far Leftwing cultural view that normalizes all that was once seen as perverse and castigates as bigoted, mean-spirited, sexually repressed and intolerant all that was traditionally held to be healthy sexual activity.