A U.S. President Born In 1790 Has Two Living Grandsons 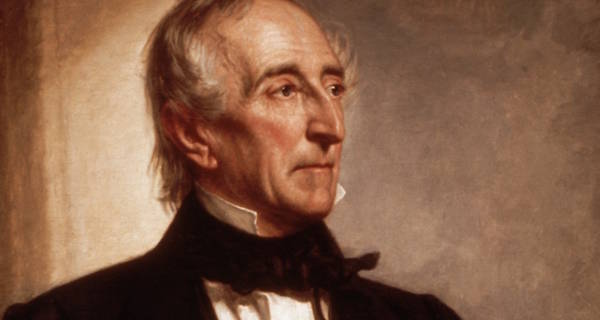 Three generations of Tylers have managed to span 227 years and counting.

President John Tyler didn’t live to see the births of his last grandchildren. Far from it.

Two of them are still alive today, meaning just three generations of Tylers have managed to span 227 years and counting.

Both men — now in their eighties — are the sons of Lyon Gardiner Tyler Sr., the president’s fourth son.

“Both my grandfather — the president — and my father, were married twice,” Harrison Ruffin Tyler (born in 1928) told New York magazine, explaining how the hell it is he’s still alive. “And they had children by their first wives. And their first wives died, and they married again and had more children. And my father was 75 when I was born, his father was 63 when he was born.”

Published in History, Political News and US News