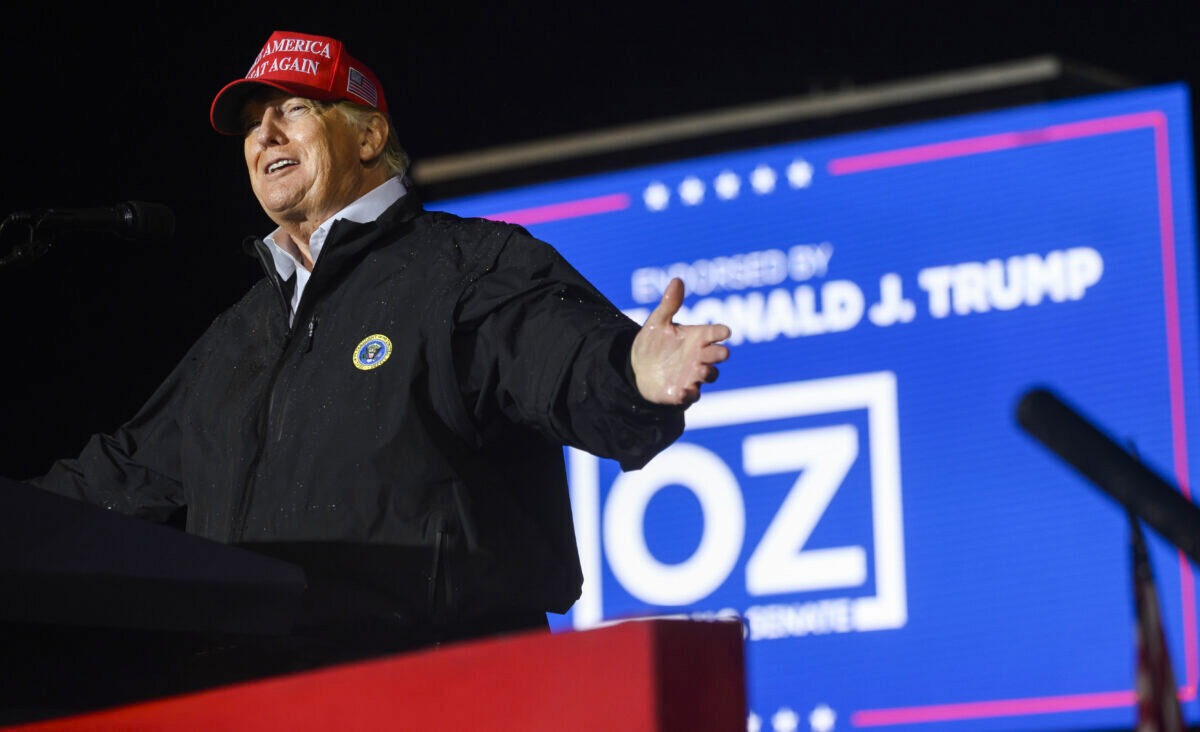 Former President Donald Trump applauded for a 100-6 primary endorsement record in the run-up to the 2022 midterms, following a mixed result—including a series of setbacks—in Georgia on May 24.