A Visit to US Immigration Court, Where the Action Is… Not 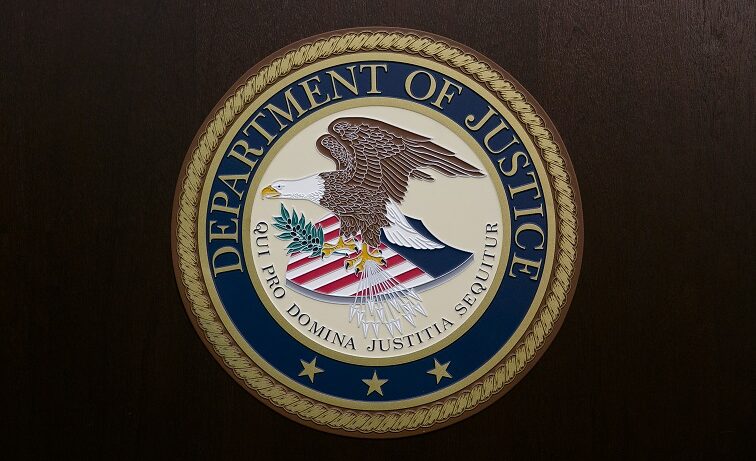 A Visit to US Immigration Court, Where the Action Is... Not

by  James Varney and RealClearInvestigations

NEW ORLEANS—The courtrooms handling illegal immigration cases here are tucked into the fifth floor of a white skyscraper on the bank of the Mississippi River. A few floors below is a Saks Fifth Avenue, reputed to be one of the tony department store’s most profitable locations, and a few floors above is a U.S. passport office so busy admittance is barred without an appointment.

The New Orleans immigration courts have none of that bustle. Over five days during a two-week period in June that officials described as typical this year, two active courtrooms heard about 50 combined cases each morning, wrapping up business by 11 a.m. even though all those cases were continued.

The brief activity seemed puzzling for a system that all sides of the immigration debate agree has been overwhelmed by a growing national backlog of at least 1.8 million cases. For the New Orleans courts, the backlog currently stands at more than 40,000 cases, according to the Transactional Records Access Clearinghouse, or TRAC, at Syracuse University, which focuses on immigration topics. But the darkly wooded courtrooms—featuring the Department of Justice seal on to the wall behind the judge (photography not allowed)—feel more like a sleepy municipal outpost than one of the key cogs in a national crisis…

Published in Illegal Immigration, Law, Political News and US News