A Woman Scared Off A Bear While Camping. It Returned That Night And Killed Her. 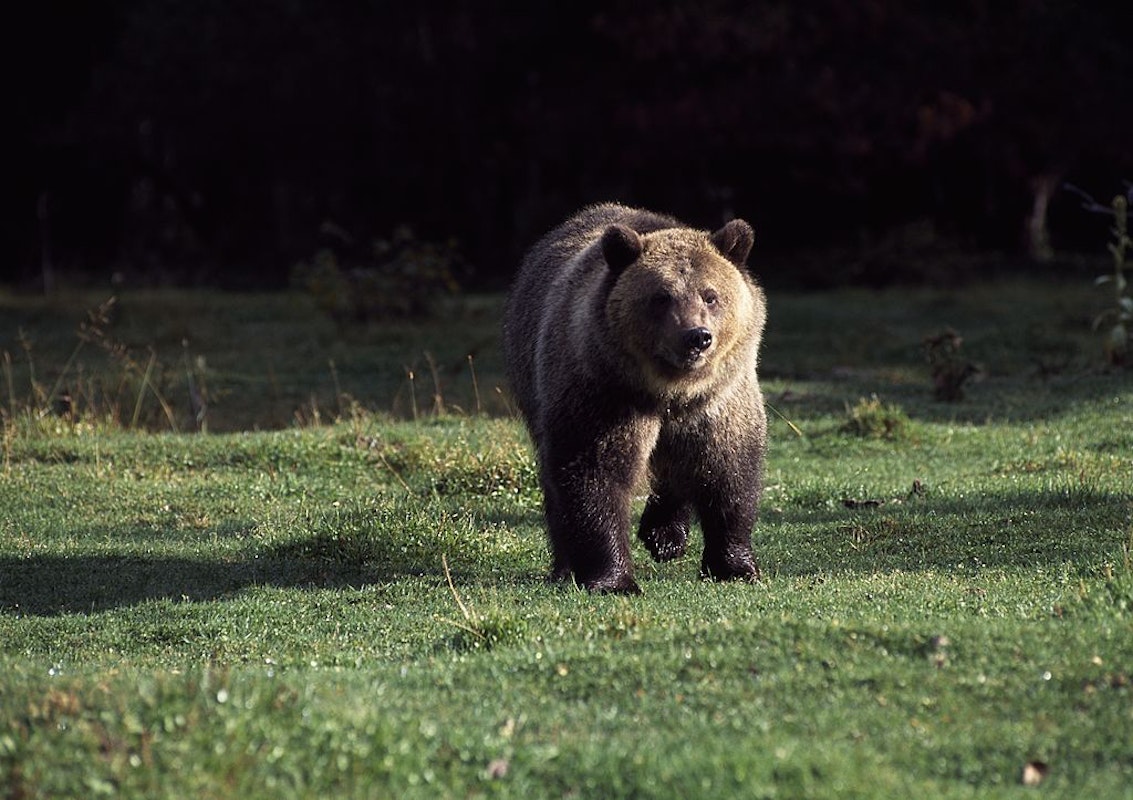 A Woman Scared Off A Bear While Camping. It Returned That Night And Killed Her.

A woman who scared off a bear while camping in Montana died later that night when the animal returned and killed her.

Leah Davis Lokan had traveled to Montana from her home in Chico, California, as part of a cycling trip with her sister and a friend when they decided to spend the night in Ovando on July 5, 2021. While the attack happened last year, the Interagency Grizzly Bear Committee (IGBC) released its review of the incident earlier this month, which is just now gaining media attention.

Lokan’s sister stayed at a hotel nearby, but Lokan decided to sleep alone in her tent alongside the tent of Joe and Kim Cole, whom she had met in Texas during her trip. Around 3:00 a.m. on July 6, the three campers woke up due to noise at the campsite, with Lokan yelling “bear, bear.” All three began making noise and screaming to scare the bear away. After it left, Lokan moved the food she had in her tent to a nearby building in the hopes the bear would not return. She also brought back a can of bear spray.

Published in Health News, Opinion, RIP and US News