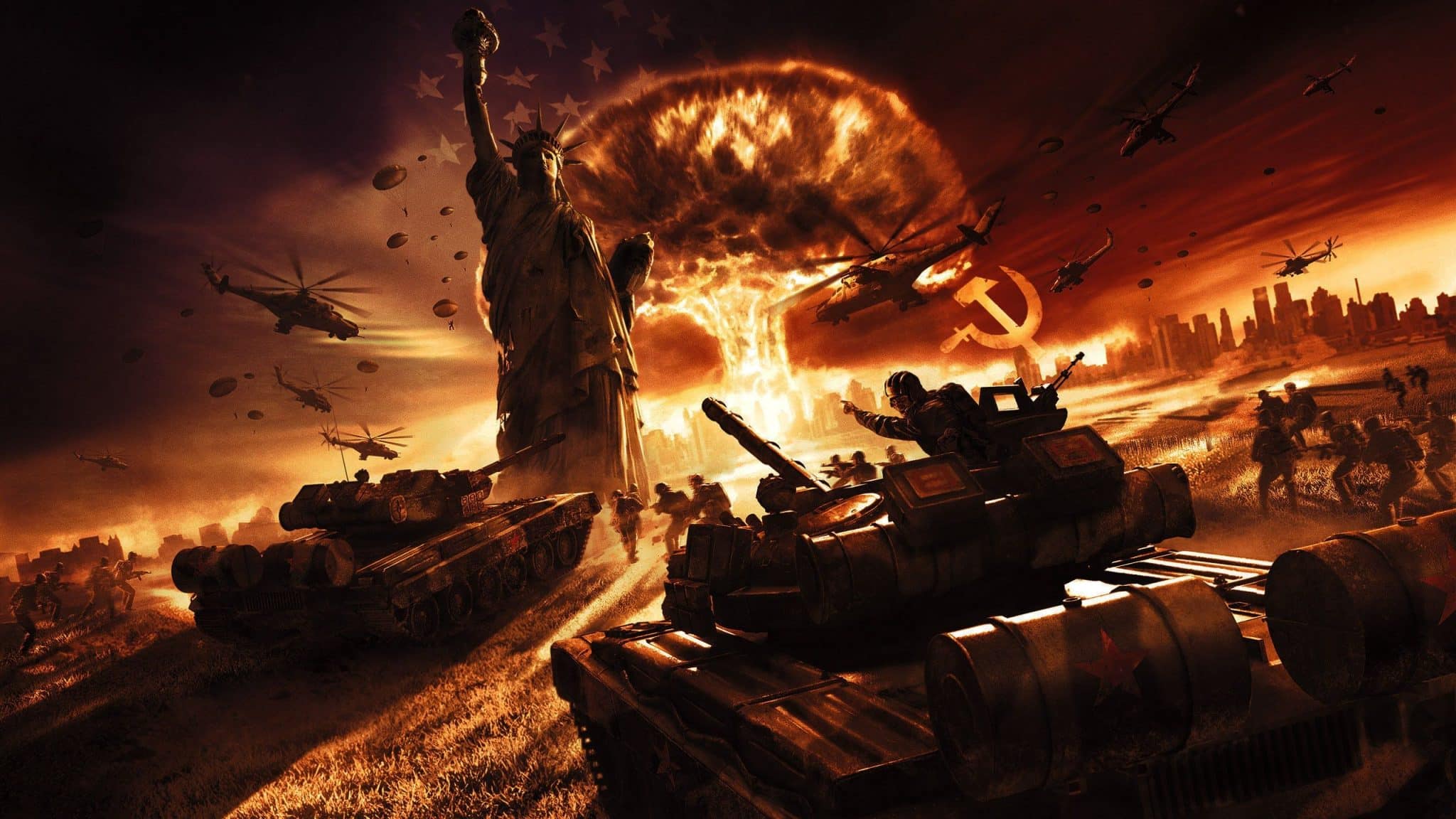 Is USA able to fight and Win a World War 3?  VT has Questions!

You have to wonder why the U.S. and NATO keep pouring billions upon billions of dollars into a Ukrainian/Russo war that could very well be won by the Russian military regardless. This is despite what you hear from the mainstream media about the Ukraine military successfully advancing on the Russians. They’re not.

With funding and support also coming from pro-Globalist billionaires like George Soros and an America that recently witnessed a humiliating military defeat in Afghanistan despite superior U.S. union-made products and state-of-the-art weaponry (much of which was left in the hands of the enemy), the U.S. in conjunction with NATO seem all too willing to prolong a war which, if financed and weaponized for too long, just might bring us to the brink of the nuclear annihilation. That’s a war no one wins…