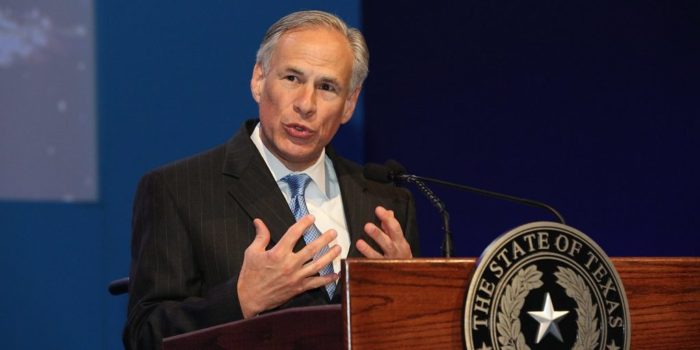 ‘Your recent interest in this historic and preventable crisis is a welcome development, especially as the President and his Administration have shown no remorse for their actions…’

While Adams and Bowser are concerned about receiving around 100 people a day being transported north from the southern border, Texas is receiving several thousand a day, Abbott said.

Local communities cannot sustain the record-high numbers of people illegally entering Texas from over 150 countries, enough fentanyl pouring in to kill everyone in the U.S., and record-breaking crime resulting from President Joe Biden’s “reckless open border policies [that] have invited mass migration and transnational criminal activity into Texas communities,” he said.