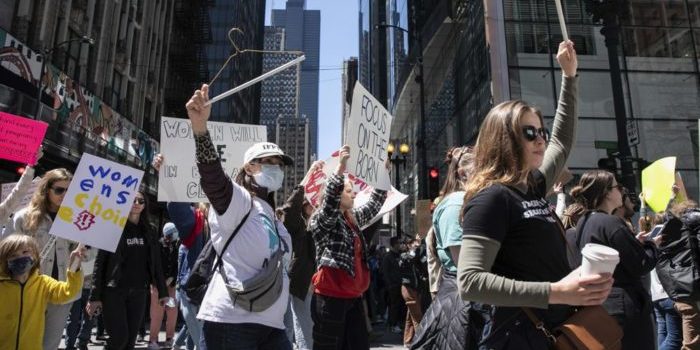 (Ezekiel Loseke, Headline USA) In the aftermath of the Dobbs case that overturned Roe v.…

In the aftermath of the Dobbs case that overturned Roe v. Wade, pro-abortion activists propelled the narrative that their “right” to kill their own child was in imminent danger. The 2022 election has proved this narrative to be false.

The Daily wire described the California and Vermont amendments as “limitless.”

The limitless amendments were very popular. Three-point-five million Californians voter for the initiative. The Vermont proposal passed by a 72% to 22% ratio.