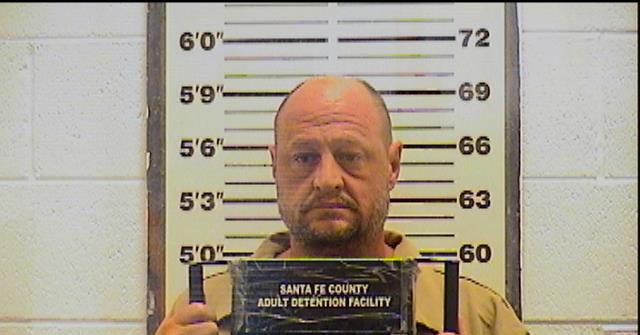 New Mexico actor and producer Christopher Ranney was arrested last week on charges of sexual assault involving a child under the age of 13, according to a report by the Albuquerque Journal.

An arrest warrant affidavit says Ranney was charged after a girl told her mother he had been touching her inappropriately since she was 8 years old, according to a report by Santa Fe New Mexican.

The affidavit adds that 48-year-old admitted to the crimes, and apologized after he was confronted. Ranney was reportedly taken into custody in Santa Fe County.

Ranney has served as a producer for over 30 projects, and has appeared TV shows and films including Breaking Bad, Justice, and Fright Night, according to his IMDb page.

Playing the role of Chip "Red" Bloodworth in Red, White and Bluey. pic.twitter.com/gQHPP9Y28w

Who wants to go see this with me?! pic.twitter.com/oTupby9ig0

The actor and producer is also reportedly the former co-owner of the Albuquerque-based Sol Acting Studios, which provides acting and production classes to young people, as well as adults.

“Ranney never once ran a youth program at Sol, and we are equipped with cameras in our building so that nothing like this can happen within our walls,” Ron Wiesberg, Sol Acting Studios owner, said in a statement, according to the Albuquerque Journal.

“We can only continue to reassure our clients and associates, again, that we saw no evidence of these activities, nor would we have sat idly by had we known,” Wiesberg added. “We have put our hearts and souls into this endeavor, and will continue to do so.”

Sol Acting Studios also announced that as of October 18, 2021, “Chris Ranney is no longer with Sol.”

Published in Crime, Entertainment News, US News and World News