Actually, That Texas Entrepreneur Shot by Police Was Doing Something Very Wrong 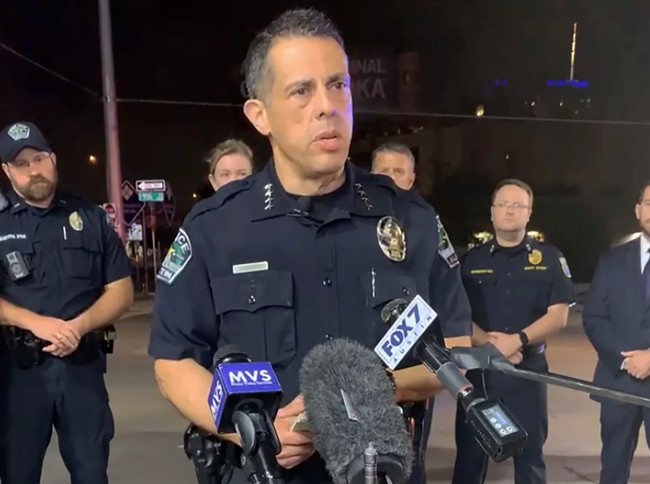 Actually, That Texas Entrepreneur Shot by Police Was Doing Something Very Wrong

Tech entrepreneur Rajan Moonesinghe was shot and killed by Austin police on November 15 in what his family describes as an unjustified killing. Moonesinghe had purchased a rifle for self-protection after his home was burgled, but it would seem he didn’t have enough training or common sense to know that popping off rounds would probably lead to a confrontation with law enforcement. NBC News had an appallingly sanitized story, where they reported that shots are heard on the recently released Ring camera footage.

It’s painfully clear that Moonesinghe is firing his rifle. Who he is aiming for is off-camera, but it’s clear that the shots are coming from his firearm—you can see spent shell casings being ejected. When police arrived, you could only imagine what was going through their minds, with a man armed with a rifle popping off rounds randomly…

Published in Political News, RIP, Tech News and US News