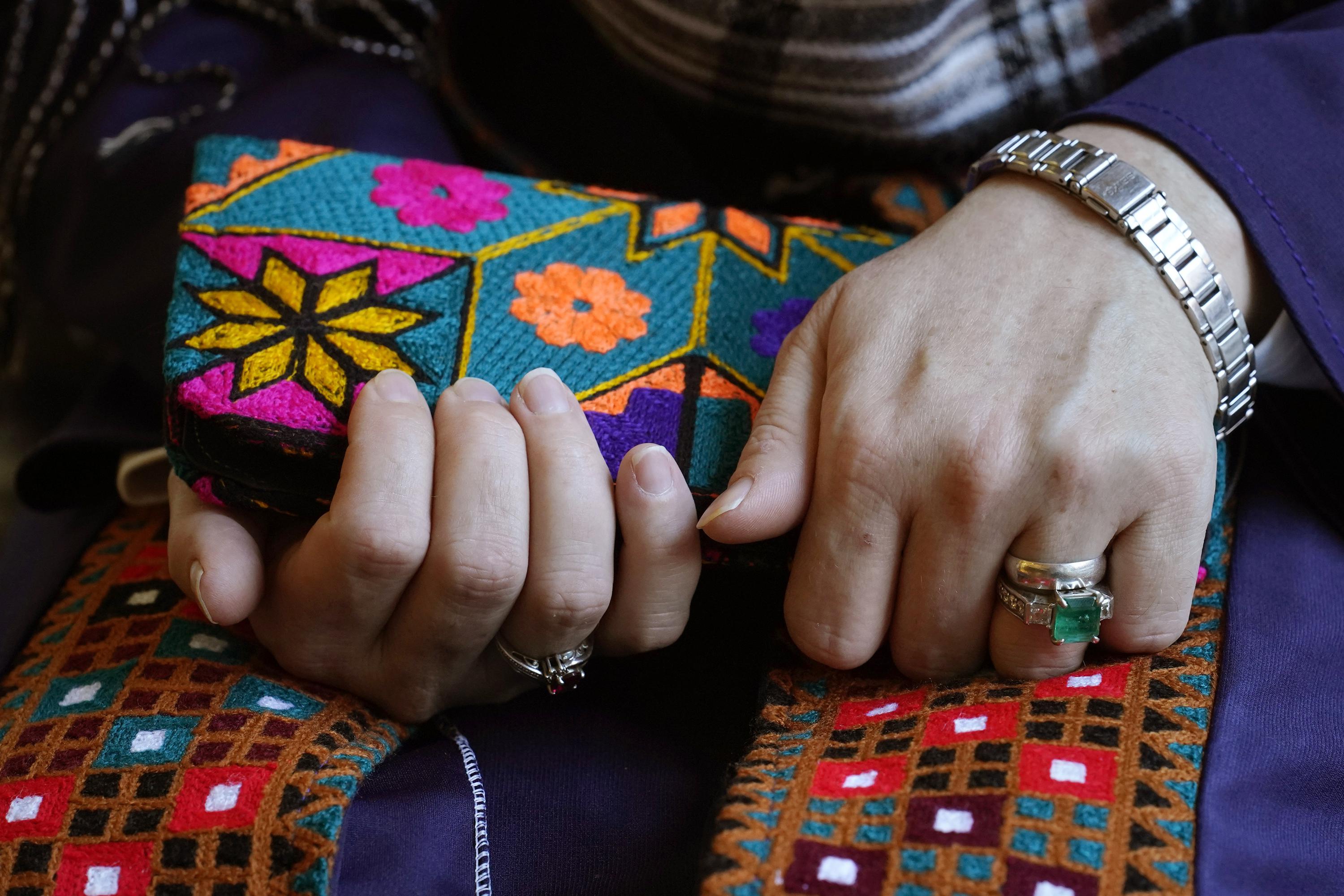 LOWELL, Mass. (AP) — More than 28,000 Afghans have applied for temporary admission into the…

LOWELL, Mass. (AP) — More than 28,000 Afghans have applied for temporary admission into the U.S. for humanitarian reasons since shortly before the Taliban recaptured Afghanistan and sparked a chaotic U.S. withdrawal, but only about 100 of them have been approved, according to federal officials.

U.S. Citizenship and Immigration Services has struggled to keep up with the surge in applicants to a little-used program known as humanitarian parole but promises it’s ramping up staff to address the growing backlog.

Afghan families in the U.S. and the immigrant groups supporting them say the slow pace of approvals threatens the safety of their loved ones, who face an uncertain future under the hard-line Islamic government because of their ties to the West.

“We’re worried for their lives,” says Safi, a Massachusetts resident whose family is sponsoring 21 relatives seeking humanitarian parole. “Sometimes, I think there will be a day when I wake up and receive a call saying that they’re no more.”…

Published in Endless Wars, Political News, Survival and US News