Africa Beginning to Push Back Against China’s ‘Predatory’ Strategy 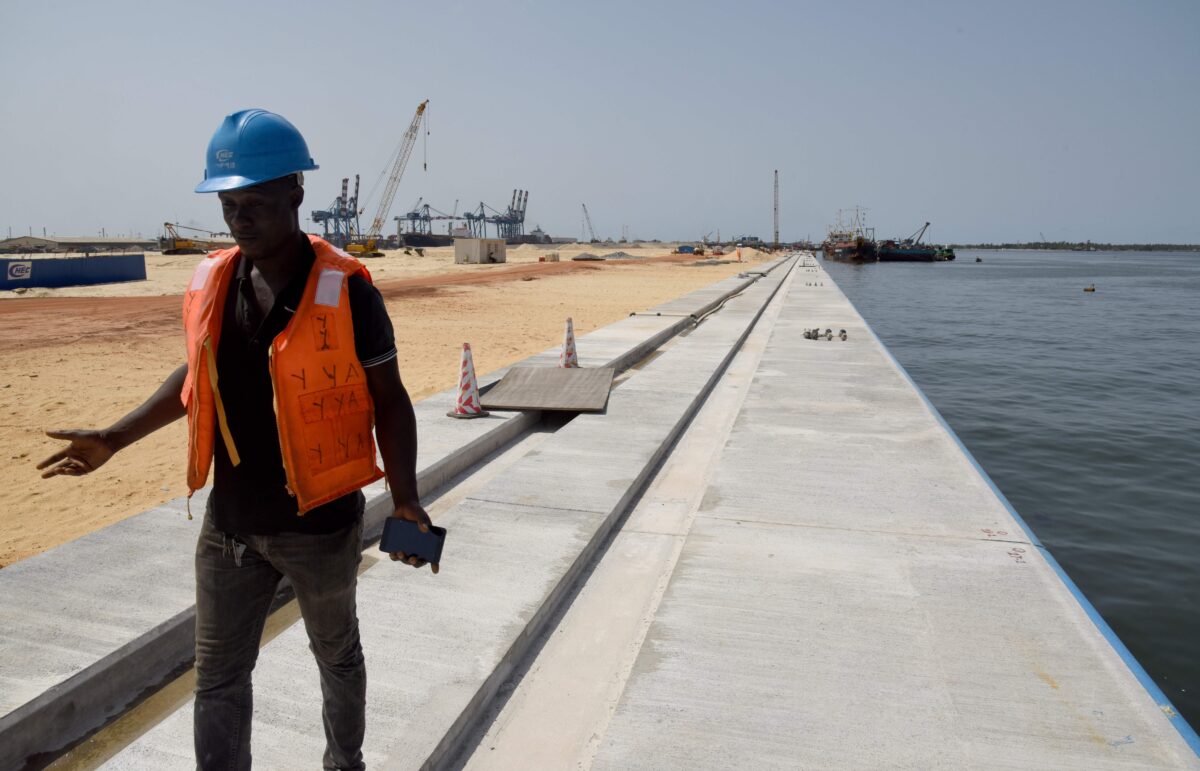 Africa Beginning to Push Back Against China’s 'Predatory' Strategy

Yang, the director of the Office of Foreign Affairs and a member of the Chinese Communist Party (CCP) Politburo, also made sure to criticize those who accuse the Chinese regime of taking advantage of Africa and engaging in “neocolonialism.”

“Some people who are unhappy about the growing China–Africa relations have made groundless accusations to defame and attack our cooperation,” Yang said in a speech on Dec. 22, as reported by Xinhua News, the state-controlled media outlet. “Those who attempt to undermine the traditional friendship between China and Africa will only fail.”

The Chinese regime has faced increasing criticism in recent years for its engagement with African countries. Over the past decade, Beijing has become the most important economic partner to Africa across trade, investment, financial aid, and infrastructure financing.

But the regime’s goals aren’t entirely altruistic. The belief is that Beijing ensnares developing countries into accepting expensive loans, and when incompetent leaders can’t balance the budget to repay such loans, the regime imposes heavy punishment such as asset takeovers and other concessions.

More than 10,000 Chinese-owned firms are operating in Africa, with Nigeria, Zambia, and Tanzania attracting the most attention from Chinese companies, according to a 2017 report by consultancy McKinsey & Co.

“In manufacturing, we estimate that 12 percent of Africa’s industrial production—valued at some $500 billion a year in total—is already handled by Chinese firms,” according to McKinsey. “In infrastructure, Chinese firms’ dominance is even more pronounced, and they claim nearly 50 percent of Africa’s internationally contracted construction market.”

The Chinese regime’s most visible involvement in Africa is infrastructure development. Most of the new infrastructure projects—bridges, major highways, skyscrapers, and tunnels—are financed and built by Chinese firms, which use Chinese labor and Chinese materials.