After Judge Warns Him About Jail Time Over Jan. 6, PA Grandfather Takes Own Life 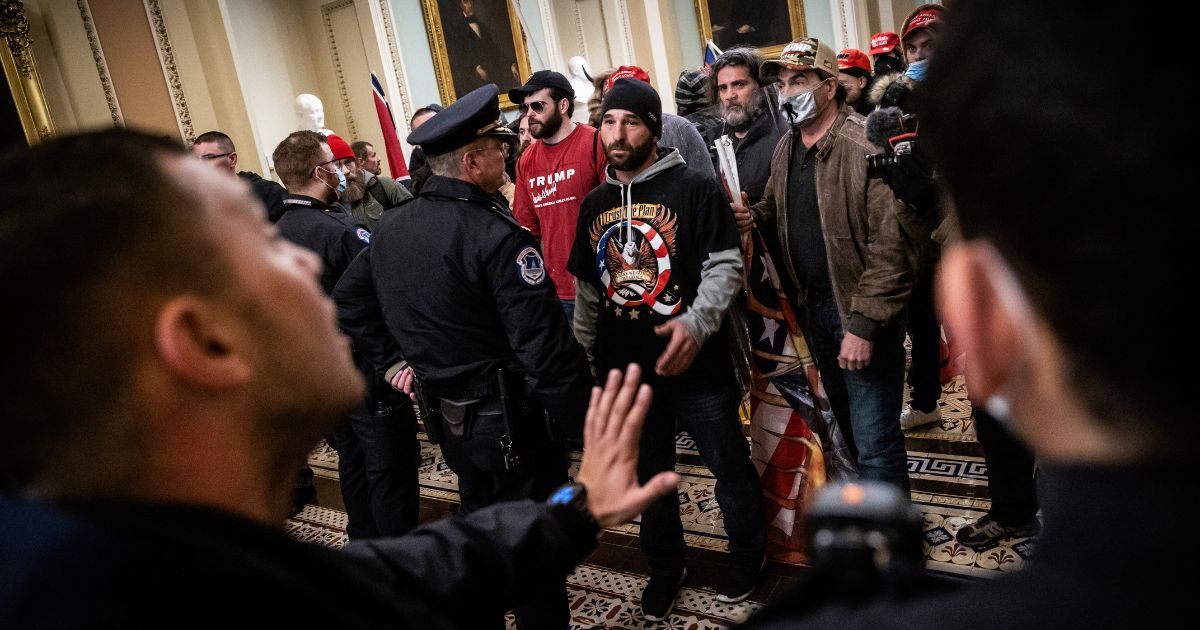 After Judge Warns Him About Jail Time Over Jan. 6, Grandfather Takes Own Life Before Sentencing

An expectant grandfather who faced possible jail time for entering the Capitol on Jan. 6…

On the day of the Capitol incursion, Mark Aungst of South Williamsport, Pennsylvania, strolled through the Capitol building, taking pictures.

Now, a few weeks after pleading guilty to the charges filed against him for his actions that day and being warned of possible jail time by the judge, he is dead by his own hand.

The coroner ruled that the Wednesday death of Aungst, 47, was a suicide, according to PennLive…

Published in Political News, Riots/Protests, RIP and US News