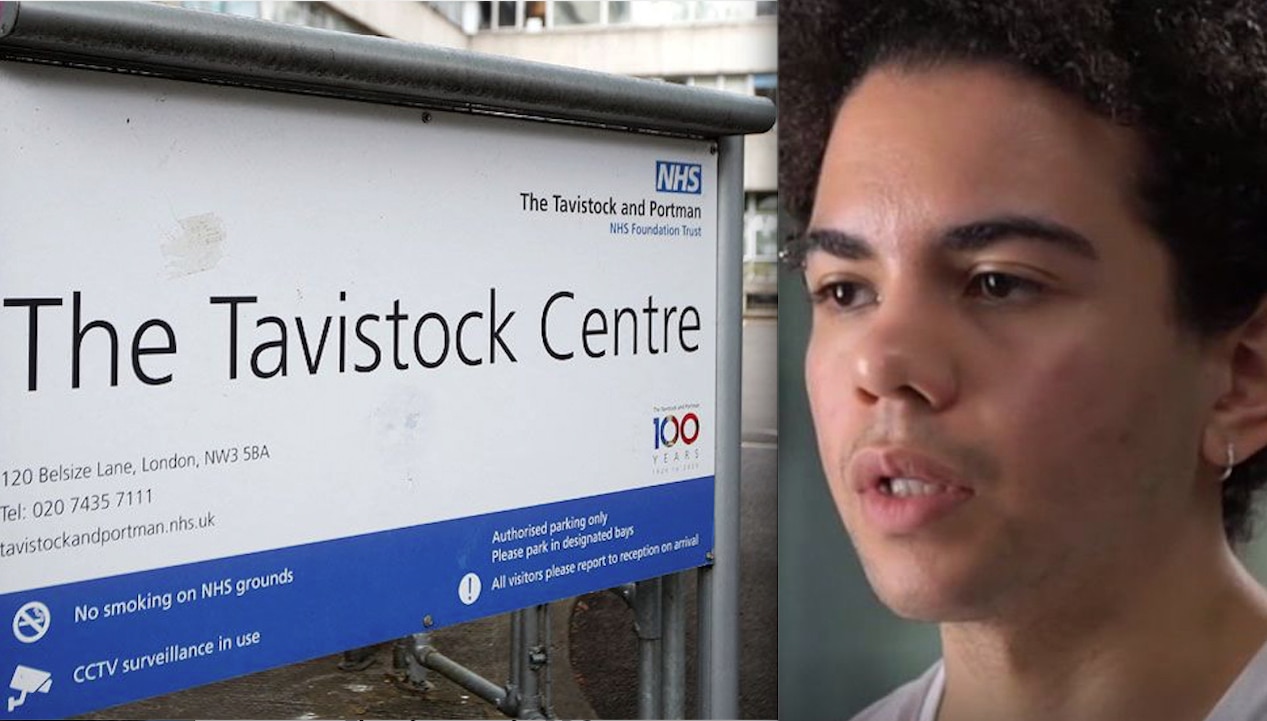 Despite the millionaire funding provided by the National Institute of Health and the consent of the influential LGBT Lobby that goes hand in hand with the New World Order, the Tavistock Center scandals on gender children led the authorities to choose closure.

Until yesterday it was the most important clinic in the world for the administration of Puberty Blockers, the drugs that prevent the development of sexual characteristics in children, from tomorrow it will be replaced by regional centers that will probably act more in the shadows before the problem of gender dysphoria which is often masked by cases of autism and other youthful personality disorders.

It was precisely the continuous defections of doctors and their own analyzes that brought out the very serious problems of the project which, after a historic ruling by the British judges, allowed the health workers themselves to initiate a boy to change gender despite the opposition of his parents. .