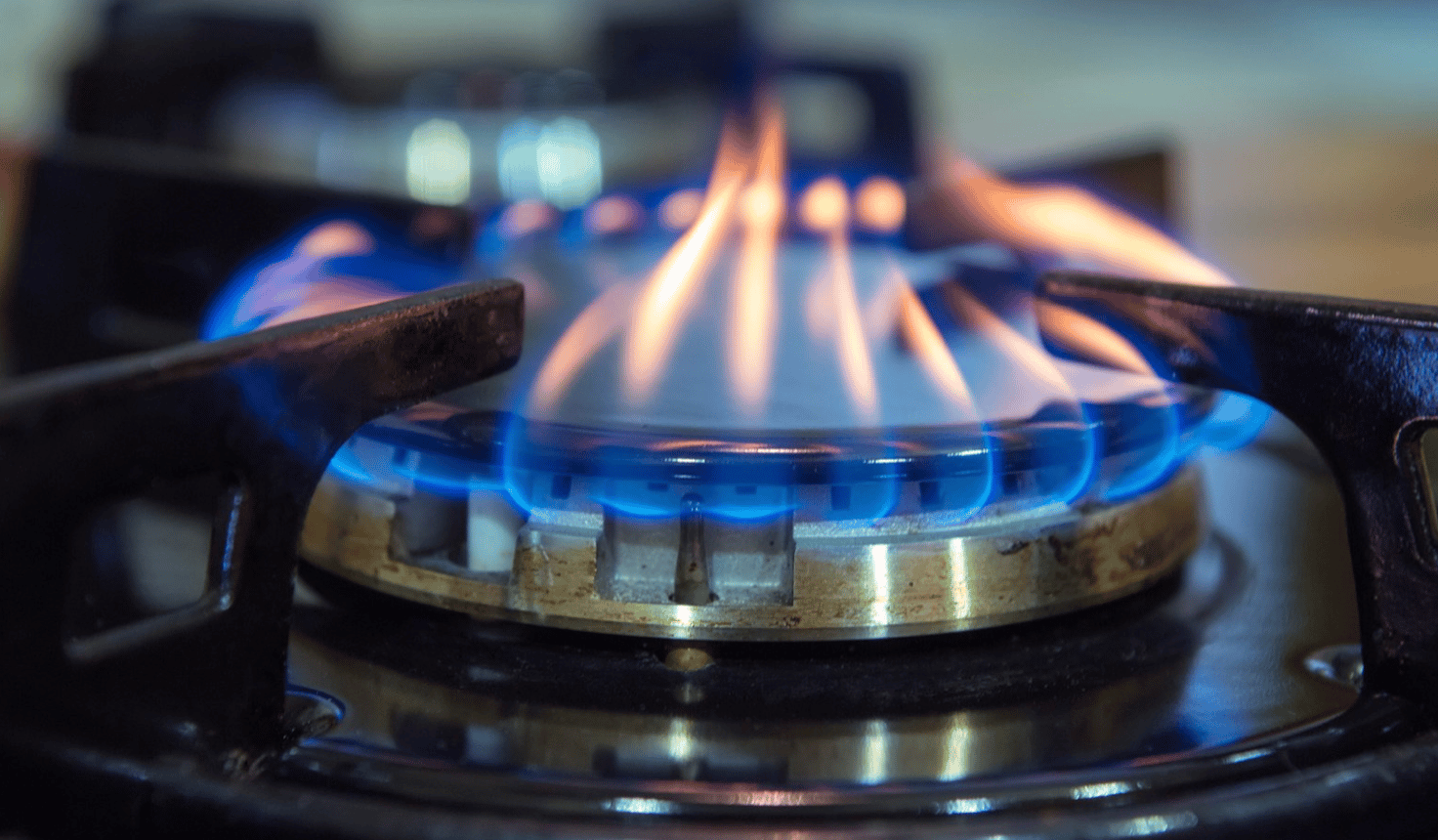 A prime example of the phrase 'think before you speak' occurred within the U.S. Consumer…

A prime example of the phrase ‘think before you speak’ occurred within the U.S. Consumer Product Safety Commission this week. Commissioner Richard Trump Jr. caused a nationwide stir when he told media outlet Bloomberg News that gas stoves are “a hidden hazard.”

Trumka decisively said an outright ban is possible: “Any option is on the table. Products that can’t be made safe can be banned.” Trumka’s comments prompted ridicule and scrutiny by politicians, media and American citizens who cook for their families.

As a result, the U.S. Consumer Product Safety Commission chairman Alexander Hoehn-Saric issued a statement Wednesday in an attempt to assure the public there was no intention to ban gas stoves as his colleague suggested.