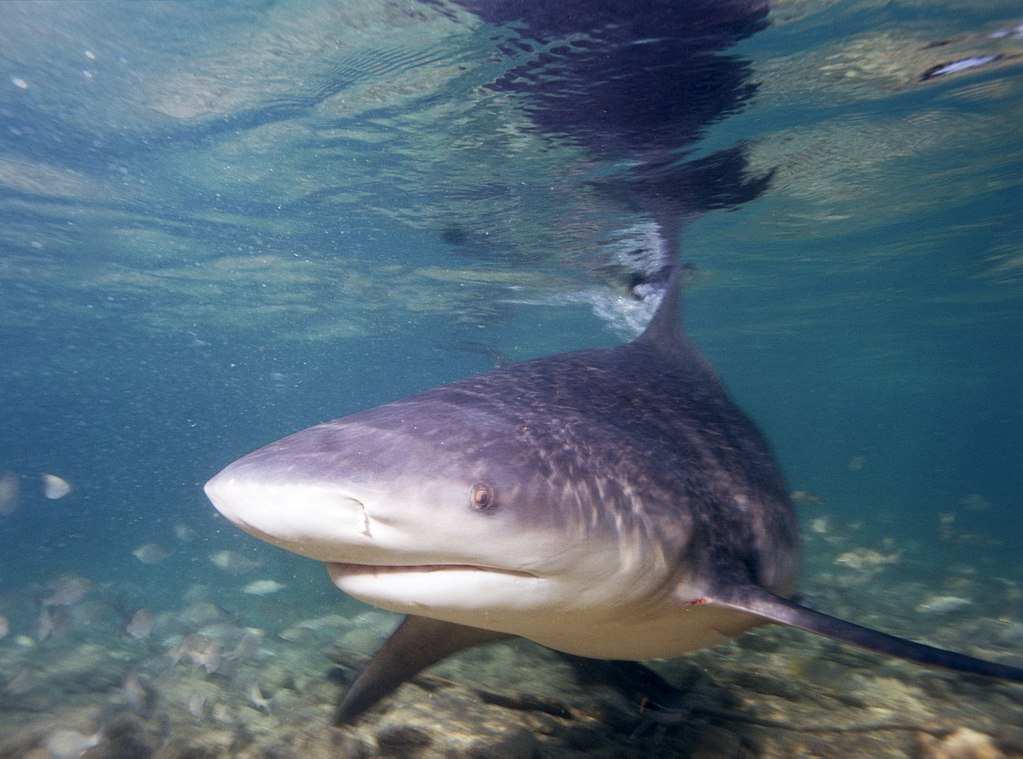 Eight civilians were rescued this summer by patrolling U.S. Air Force personnel after their boat capsized off…

Eight civilians were rescued this summer by patrolling U.S. Air Force personnel after their boat capsized off Florida’s Gulf Coast and caught the attention of a nearby bull shark.

On the morning of June 12, the 6th Security Forces Squadron Marine Patrol Unit decided to go for a routine sweep of the Tampa Bay coast, according to a MacDill Air Force Base press release.

The decision to go out was actually against protocol due to a “small craft advisory,” warning boaters to stay away from the water because of increased dangers of wind and waves churned up by what became Tropical Storm Alex, a system that passed through the area several days earlier…