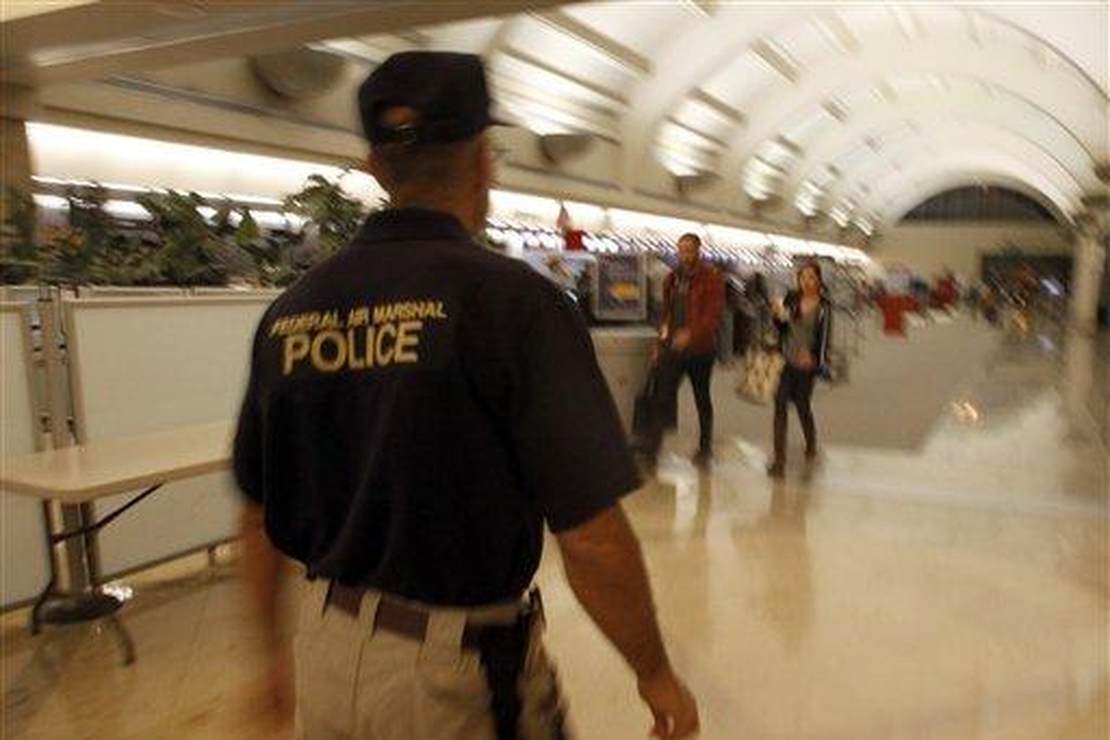 The friendly skies just got a lot more dangerous thanks to the Biden administration.

Executive director of the Air Marshal National Council Sonia Labosco is sounding the alarm: the Biden administration is making air travel less safe and potentially allowing another disaster like 9/11 by taking air marshals off planes and deploying them to the southern border. She appeared on Fox and Friends Monday and said that force levels have been dangerously diminished:

The message is clearly, let’s stop another 9/11. We are extremely concerned. There have been numerous incidents within the last two weeks, a level 4 threat, which means someone tried to breach a cockpit two days ago on a Southwest flight. So, the message is, sir [President Biden], please replace the air marshals on the border, stop taking them out of the skies, and let us do the job that we were trained to do…

We have been decimated. We have been depleted. We’re on less than 1% of flights. These ground-based duties that they’re pulling us out of the sky to go to the border are just demolishing our chances at stopping another 9/11.

During normal operations, marshals are on board more than 5 percent of all flights, she added.