ZeroHedge - On a long enough timeline, the survival rate for everyone drops to zero

“For safety reasons, carriers need to calculate an aircraft’s weight and balance, and it has to be within allowable limits for the plane. However, the assumptions they’ve been using for passengers are outdated,” said Gary Leff, a world travel expert who penned the piece on View From The Wing.

Leff said Americans are becoming more obese, and that’s become a significant problem for the aviation industry and the federal government who want to find out how much passengers weigh for smaller aircraft. 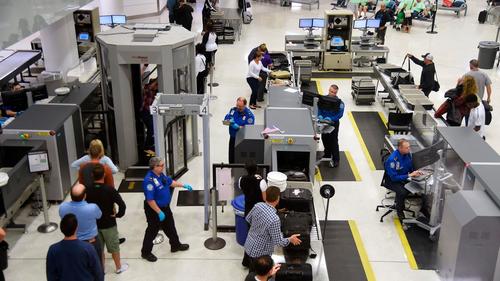 He said the FAA realizes passenger weight can fluctuate by route, and airlines want to document this difference for safety reasons and fuel calculation, adding that “standard weights may not be appropriate for smaller planes, with smaller sample size and greater likelihood of variance from average.”

The group said airlines would update “standard average passenger weights,” and these weights increase regularly. Airlines are being told they need to weigh crew, bags, and passengers.

The language in the FAA document has guidance on examining travelers weight:

“An operator that chooses to weigh passengers as part of a survey should take care to protect the privacy of passengers. The scale readout should remain hidden from public view. An operator should ensure that any passenger weight data collected remains confidential.”

There was no mention of when the new pending FAA weight and balance rule goes into effect, but it will undoubtedly irritate some travelers who can barely stand wearing a mask.