Alabama draws line in the sand with Feds on guns 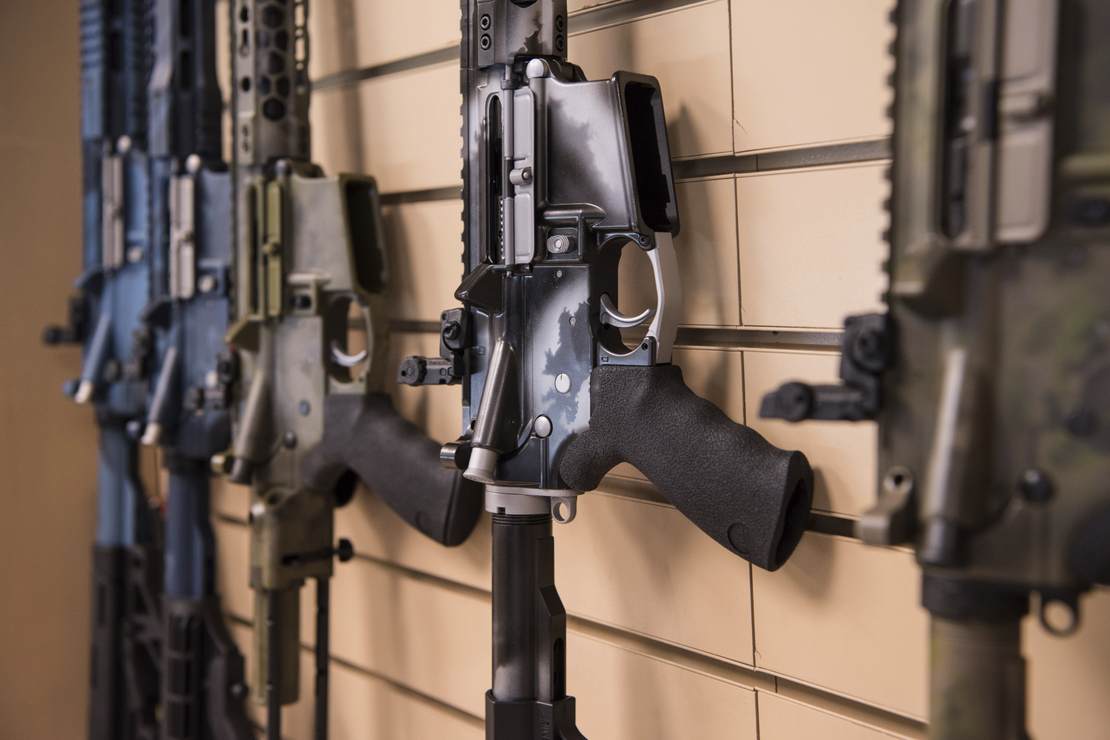 Alabama draws line in the sand with Feds on guns

One bill would nullify all gun control laws on weapons made in Alabama. That might…

The state of Alabama loves its guns. They’re not the most pro-gun state, but they are definitely on the list, that’s for sure.

As such, it’s not surprising that a number of pro-gun bills have been filed for this upcoming legislative cycle in the state. One of which is constitutional carry, which I figure has a high likelihood of passing.

However, there are a couple of other bills that, if they pass, will put them squarely at odds with the federal government.

In other words, it’ll be much like Missouri’s law that went into effect earlier this year…