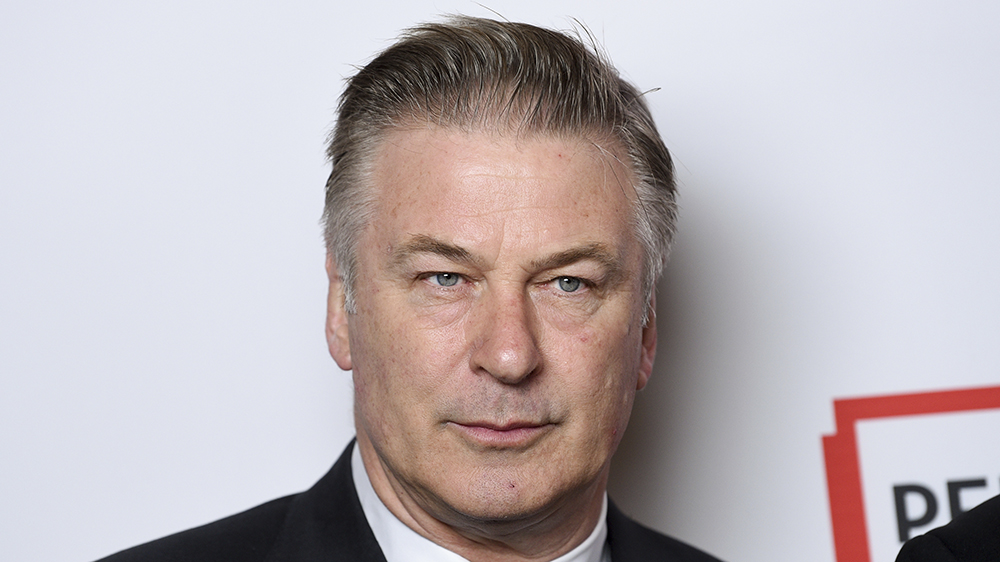 Alec Baldwin fired a prop gun while filming a scene in New Mexico on Thursday,…

Cinematographer Halyna Hutchins was killed in an incident involving a prop gun on the set of “Rust,” an Alec Baldwin film that was shooting in New Mexico on Thursday.

A second person was injured, and was receiving emergency care at a hospital in Santa Fe.

Hutchins’ death was confirmed by the International Cinematographers Guild, Local 600.

“We received the devastating news this evening, that one of our members, Halyna Hutchins, the Director of Photography on a production called ‘Rust’ in New Mexico died from injuries sustained on the set,” said John Lindley, the president of the guild, and Rebecca Rhine, the executive director, in a statement. “The details are unclear at this moment, but we are working to learn more, and we support a full investigation into this tragic event. This is a terrible loss, and we mourn the passing of a member of our Guild’s family.”

The Santa Fe County Sheriff’s office said it was investigating the incident, which was reported at 1:50 p.m. Mountain Time at the Bonanza Creek Ranch, a popular filming location south of Santa Fe.

“The Santa Fe County sheriff’s office confirms that two individuals were shot during filming of a scene on the set of the movie western ‘Rust’,” the office said in a statement. “According to investigators it appears that the scene being filmed involved the use of a prop firearm when it was discharged. Detectives are investigating how and what type of projectile was discharged.”

Hutchins was transported by helicopter to University of New Mexico Hospital in Albuquerque, where she died. The man, whose identity was not released, was taken by ambulance to Christus St. Vincent Regional Medical Center in Santa Fe.

Baldwin is a co-producer on the film and plays infamous outlaw Rust, whose 13-year-old grandson is convicted of an accidental murder. Ackles plays a U.S. Marshal and Fimmel plays a bounty hunter who are on the pair’s tail as Rust tries to break his grandson out of prison. An unexpected bond forms between the outlaw and his estranged grandson as they go on the run.

New Mexico is a busy film location, and the Bonanza Creek Ranch has hosted productions including “Hostiles,” “Cowboys & Aliens,” “3:10 to Yuma,” “Appaloosa” and “Longmire.”

Published in Entertainment News, RIP and US News