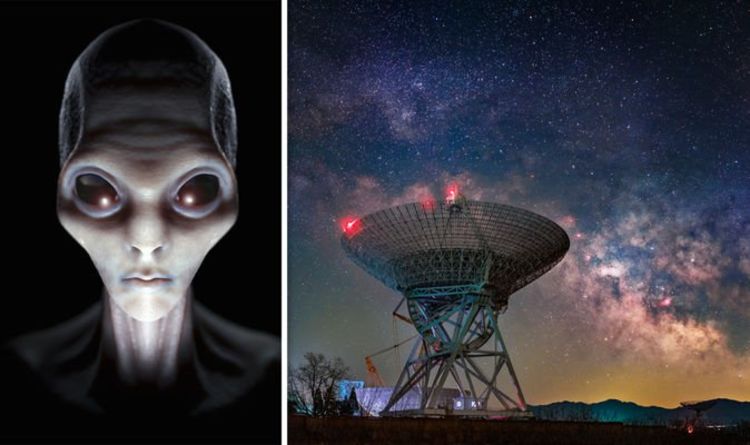 A PROTOCOL has been put in place for if or when humanity receives a signal from an advanced race of aliens – but the biggest debate will be about whether we respond or not.

Researchers at SETI – the search for extraterrestrial intelligence – have been scanning the skies for signals sent Earth’s way by advanced aliens since it was founded in 1984. After 25 years of searching, experts at SETI are yet to find any evidence of intelligent life elsewhere in the cosmos, but they understand that if they do, they have to be prepared. Seth Shostak, senior astronomer at SETI, explained to Bryan Walsh, author of the new book End Times which analyses the existential threats which humanity faces, that if a signal were to be received, the discoverer would have to notify the International Astronomical Union and the United Nations in the first instance.

Mr Walsh continued: “The discoverer is supposed to get the right of first public announcement – which would be the press conference to end all press conferences – but the data would be made available to anyone who wants it.

“The exception would be the actual coordinates of the signal source, to prevent anyone from simply starting up an interstellar conversation of their own.

“Then humanity, or some part of it, would have to decide whether to send a response – and what should be in it.

“Which would be a very, very interesting debate.”