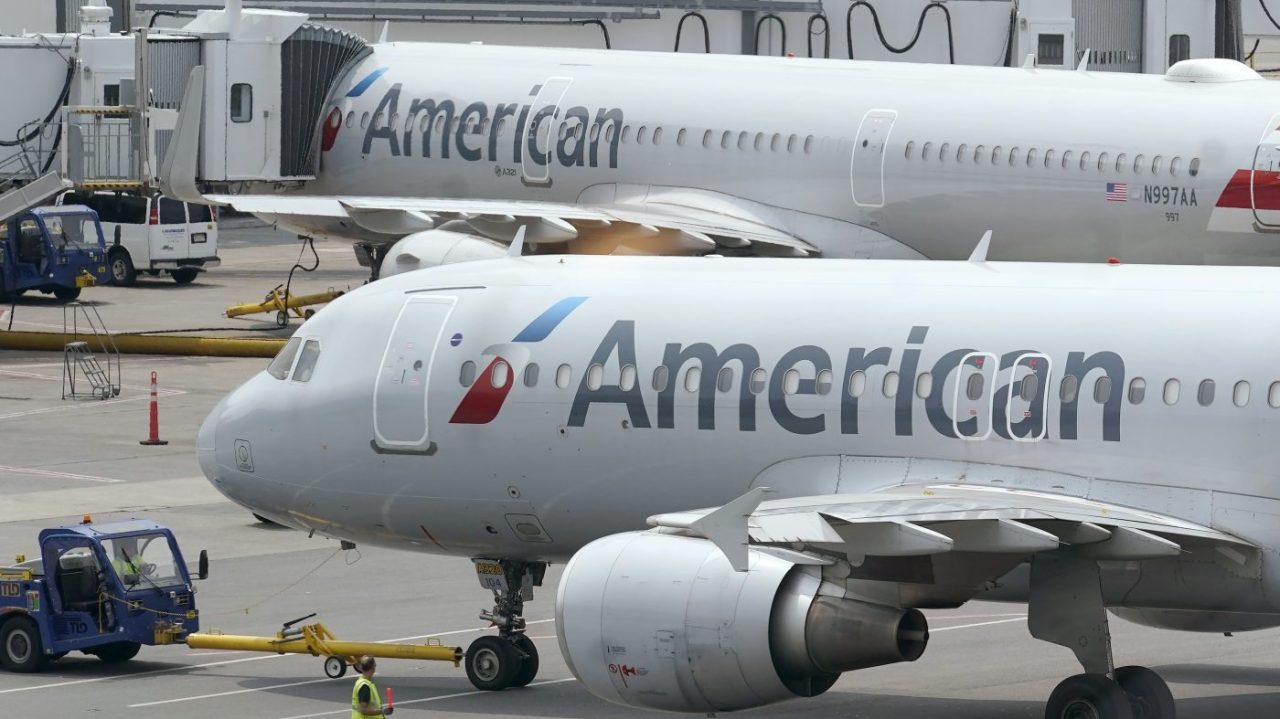 American Airlines retaliated against employees who reported that toxic fumes in plane cabins were making workers sick, according to a whistleblower investigation conducted by the U.S. Department of Labor’s Occupational Safety and Health Administration (OSHA).

The OSHA probe, which kicked off in August, found that the air travel giant docked attendance points from employees who complained about the fumes and discouraged them from coming forward, the department said in a Wednesday release.

“Our investigation found that the flight attendants engaged in protected activities when they reported illnesses related to jet fuel fumes seeping into the aircraft cabin. Workers must feel empowered to inform managers and others about potential hazards that jeopardize workers’ safety and health,” said the OSHA area director in Fort Worth, Texas, Timothy Minor.