17:50, 25 October 2019 Economy 351 0 The move is connected with the probe into Gazprom’s possible fraudulent actions in transferring these shares to Transgaz Krasnodar just a day before bailiffs began freezing Gazprom’s assets under Naftogaz’s claim. 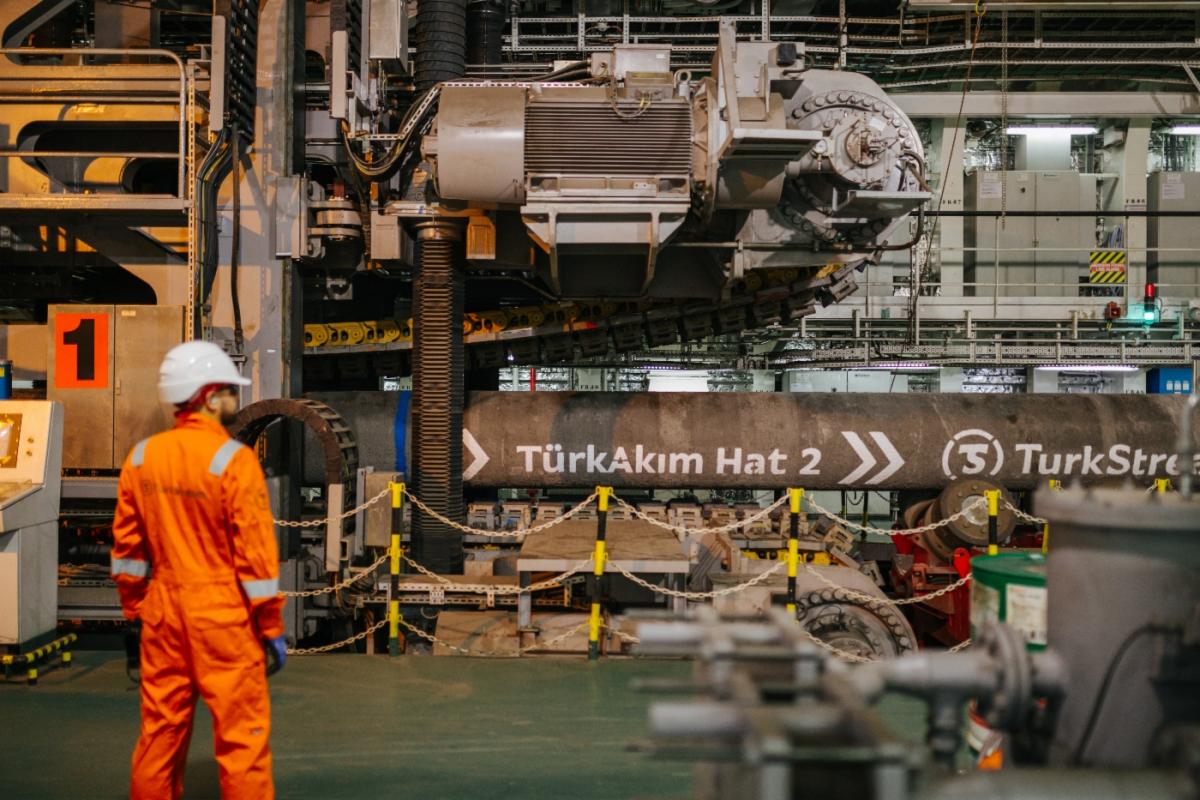 The Amsterdam District Court has arrested 100% of the shares of South Stream Transport BV, the company responsible for the construction and management of the TurkStream gas pipeline bypassing Ukraine, says NJSC Naftogaz of Ukraine CCO Yuriy Vitrenko.
“On October 23, 2019, the Amsterdam District Court arrested a 100% stake in South Stream Transport BV, which, incidentally, is responsible for the construction and management of TurkStream,” Vitrenko wrote on Facebook Friday.

He added that this was done in connection with an ongoing probe into Gazprom’s possible fraudulent actions in the transfer of said shares to Transgaz Krasnodar LLC just a day before bailiffs began freezing Gazprom’s assets in the Netherlands under Naftogaz’s claim.

As UNIAN reported earlier, in late February 2018, Russian monopoly Gazprom lost in litigation with Naftogaz in the Stockholm Arbitration under a gas transit contract. The Russian company was ordered to pay $4.6 billion to the Ukrainian side.

Moreover, taking into account the arbitration award on the contract for gas supplies, the final amount of settlements between the companies stood at $2.6 billion in favor of Naftogaz.

At the end of May, Naftogaz began the process of force-recovery of the debt via foreign courts, including in the UK, Switzerland, and the Netherlands. Among the assets that are of interest to the Ukrainian side are shares of Nord Stream-1 and Nord Stream-2 gas pipeline operator companies.
UNIAN memo. TurkStream is a project for a transit-free export gas pipeline laid from Russia to Turkey under the Black Sea and further to the Turkish border with neighboring states. The first string of the pipe will be intended for the Turkish market, and the second – for gas supplies to the Southern and Southeast Europe. The annual capacity of each string is 15.75 billion cubic meters.
On October 10, 2016, Russia and Turkey signed an intergovernmental agreement on the TurkStream project. The offshore section of the pipeline is being built by South Stream Transport B.V. (100% subsidiary of PJSC Gazprom).
Gazprom stated that TurkStream should become the only route for Russian gas supplies to the EU, which would “remove the risks of transit via Ukraine.”
See Original Piece Here…