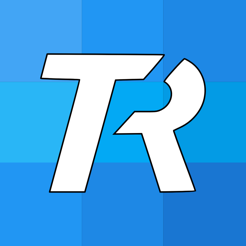 A man, allegedly a correctional officer, drove a pickup truck into a group of Jewish peaceful demonstrators protesting outside the Wyatt Detention Center in Rhode Island on Wednesday night.

Hundreds of Jewish protesters, mostly members of Never Again Action, a group that advocates for the rights of migrants detained by ICE, gathered outside the Donald W. Wyatt Detention facility in Central Falls on Wednesday evening. The protesters stood blocking the entrance of the facility, linking arms while chanting for the abolition of ICE and the end to America’s harsh immigration policies.

At around 10 p.m. local time, a dark-colored pickup truck drove slowly up to a group of roughly 40-50 protesters blocking the entrance to the location’s parking lot, before driving straight through the crowd, according to a video uploaded to Twitter.