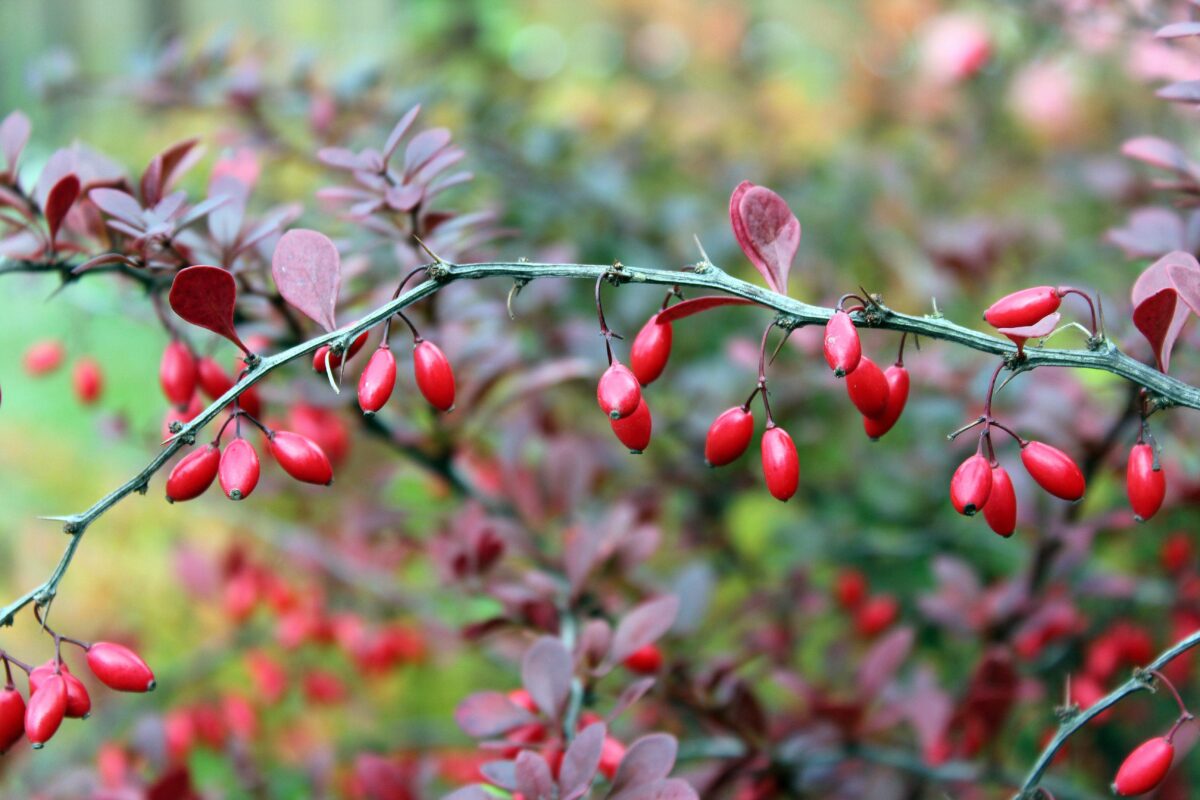 Berberine’s effect on lung cancer has just been published in the journal Pharmaceutics, showing potent…

Berberine’s effect on lung cancer has just been published in the journal Pharmaceutics, showing potent anticancer activity in a study that crosses the divide between Eastern and Western medicine.

While the natural compound found in plants such as turmeric and barberry has been used in traditional Chinese and Ayurvedic medicine for thousands of years, it has yet to be widely used in clinics, according to Kamal Dua, an Australian-Indian scientist from the University of Technology, Sydney.

“All that historical and ancient knowledge of the medicinal plant, [has been] known by people for ages but has never been translated in the clinic,” lead researcher and senior pharmacy lecturer Dua told The Epoch Times.

Modern medicine focuses greatly on diseases, and medical students spend many years in school studying the body in a diseased state and the diseases themselves, whereas, in traditional and ancient medicinal practices, using food as medicine is one of the main pillars.