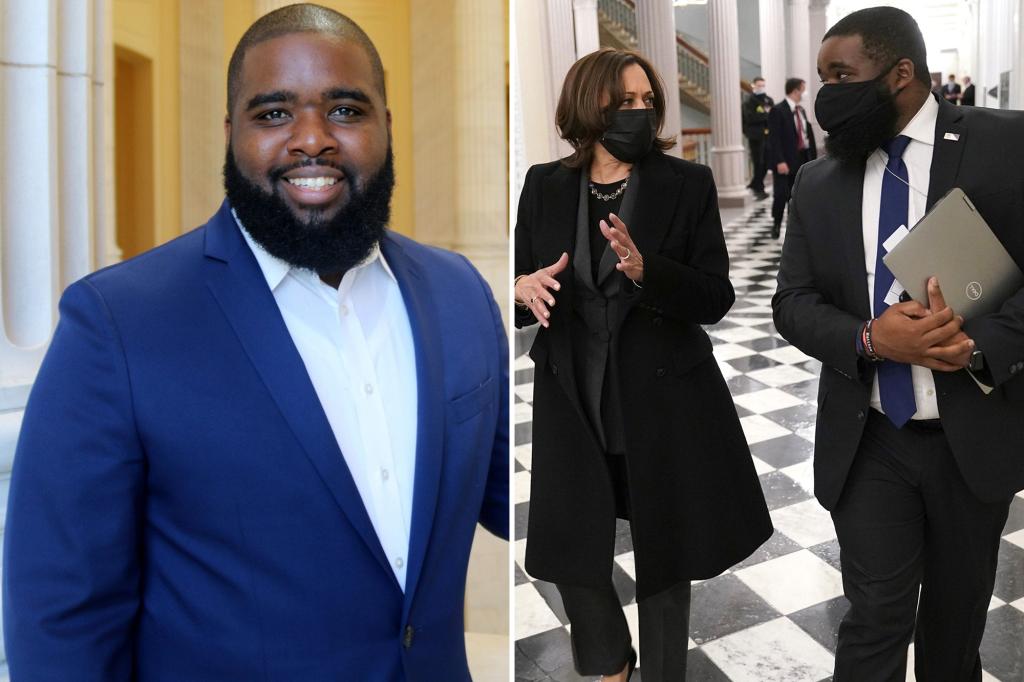 Yet another Kamala Harris aide has joined the exodus of staffers leaving the vice president’s office amid claims of turmoil and dysfunction.

Vincent Evans, the veep’s deputy director of public engagement and intergovernmental affairs, has quit to take on a role on Capitol Hill, CNBC reported Wednesday.

Evans is departing the VP’s office to join the Congressional Black Caucus, which is chaired by Rep. Joyce Beatty (D-Ohio) and advocates for minorities…

Published in Kamala Harris, Political News and US News