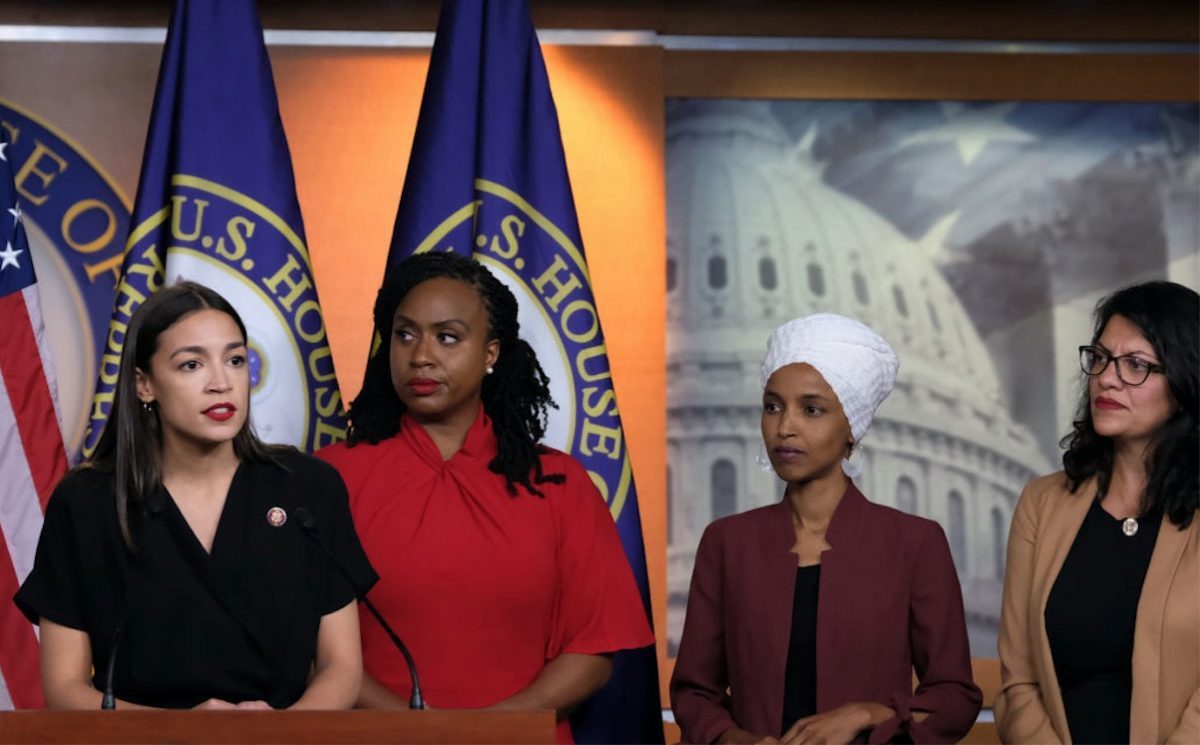 Since the death of George Floyd during the summer of 2020, progressives have pushed for…

Since the death of George Floyd during the summer of 2020, progressives have pushed for sweeping new changes to policing in the United States, spawning movements like “Defund the Police.” But these movements are far from popular, and President Joe Biden and a wide range of Democratic lawmakers have rejected the rhetoric entirely.

Rep. Rashida Tlaib (D-Minn.), a progressive congresswoman elected during the wave of Democratic victories in 2018, made news recently when she defended a proposed bill that would empty federal prisons within 10 years, with no exception for extremely violent offenders, drug lords, or sex traffickers.

The Tlaib-endorsed bill, called the BREATHE Act, asks the Department of Justice to draw up a “roadmap for prison abolition.” The bill demands the “full decarceration of federal detention facilities within 10 years” and “a moratorium on all new federal prison, jail, immigrant, and youth detention construction.”

Tlaib and other members of “the Squad,” a group comprised of young leftist progressives Reps. Alexandria Ocasio-Cortez (D-N.Y.), Ilhan Omar (D-Minn.), and Ayanna Pressley (D-Mass.), have adamantly pushed for anti-police and anti-prison initiatives…

Published in Biden, Crime, Political News, Riots/Protests and US News