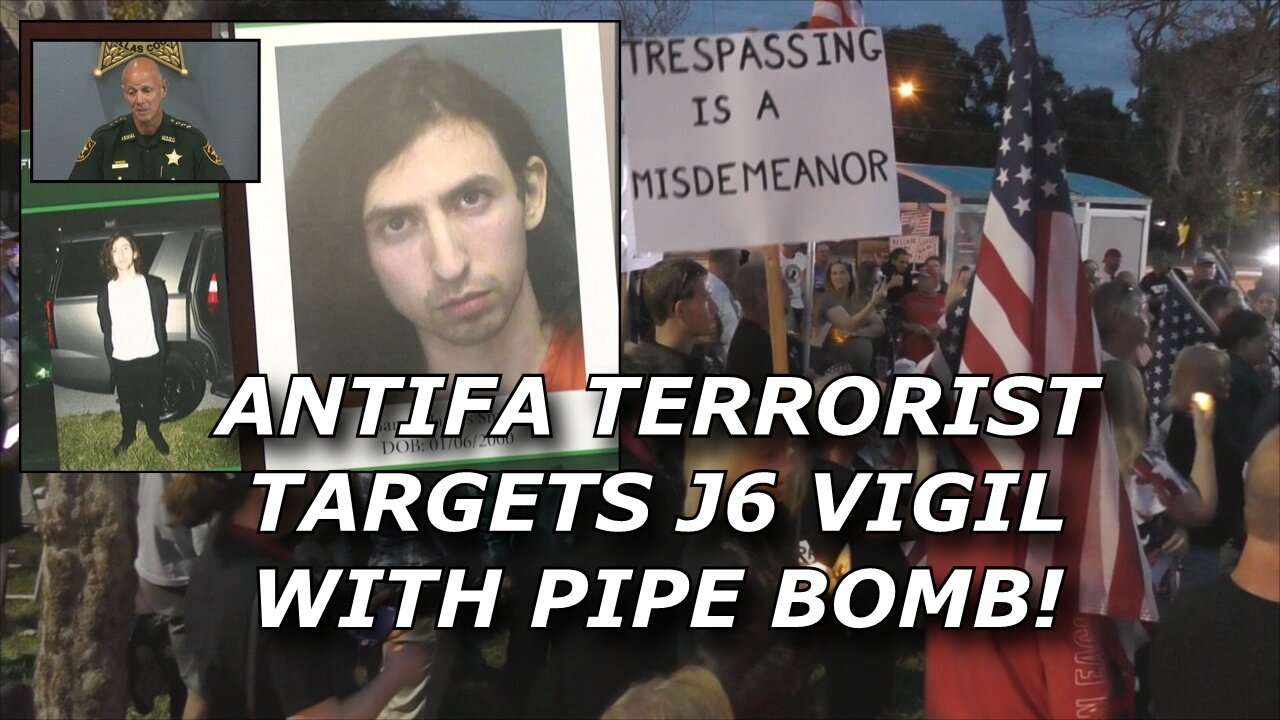 EXCLUSIVE FOOTAGE: Bobby Powell, Publisher of The Truth Is Viral, had just finished speaking to…

By Bobby Powell The Truth Is Viral

EXCLUSIVE FOOTAGE: Bobby Powell, Publisher of The Truth Is Viral, had just finished speaking to a crowd of over one hundred supporters of 20-year Army Special Forces sergeant Jeremy Brown when Pinellas County Sheriff’s Deputies shut down the event saying there had been “suspicious devices” found.

Deputies arrested 22-year-old Garrett James Smith, who lives at home with his mom in a neighboring town, after he was seen running near the rally dressed in black from head to toe. Smith was carrying a live nail-studded pipe bomb and other assorted explosives devices in a backpack when he was arrested. A subsequent search of his home revealed yet more explosives and Antifa “direct action” training manuals.

Published in Crime, Health News, Opinion, Riots/Protests, Traitors Among Us and US News