AOC says her policies are not ‘free stuff’: ‘I never want to hear that term again’ 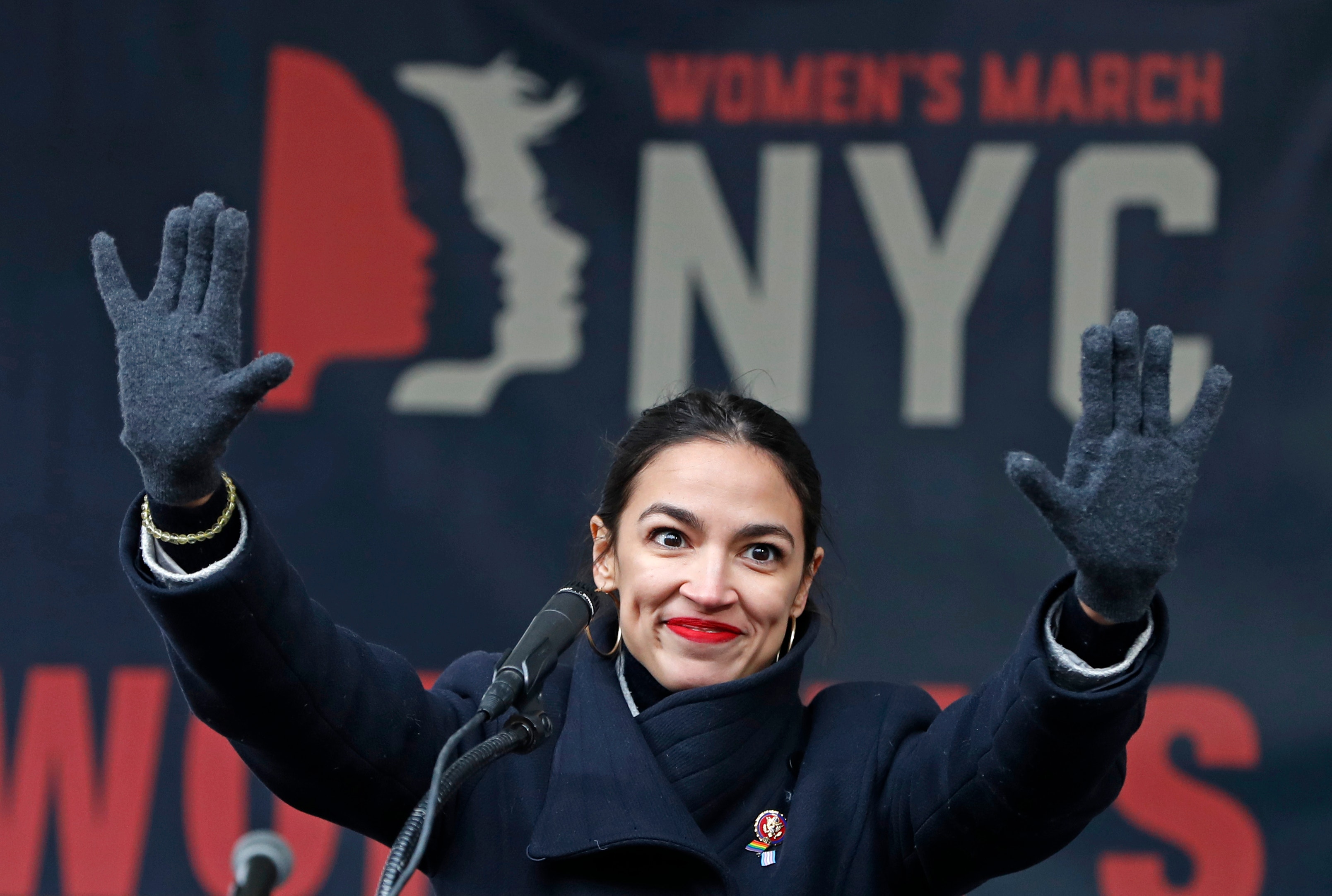 AOC says her policies are not 'free stuff': 'I never want to hear that term again'

Rep. Alexandria Ocasio-Cortez's, D-N.Y., promise to boost federal funding for social programs should not be…

Rep. Alexandria Ocasio-Cortez‘s promise to boost federal funding for social programs should not be considered “free stuff,” because they are in fact “public goods,” the New York Democrat said in a Monday tweet.

Ocasio-Cortez, who earlier in the day led a Green New Deal town hall about public housing in the Bronx, said she’s tired of being accused of essentially bribing voters with financial handouts.

“Public education, libraries, & infrastructure policies (which we‘ve had before in America and elsewhere in the world!) are not ‘free stuff,'” she tweeted.

“They are PUBLIC GOODS. And they are worth investing in, protecting, & advancing for all society and future generations. Sincerely, NY-14.”

Ocasio-Cortez, who has endorsed Sen. Bernie Sanders, I-Vt., in the 2020 race, also said she never wants to hear the term “free stuff” uttered ever again in a political context.

Radio host Mark Steyn commented Tuesday on Ocasio-Cortez’s claims and said she is promising the world to people by pushing for open borders, free health care and automatic public housing.

“What I love about her, by free stuff… essentially she wants everybody on the planet to be able to come here. So that’s free borders, and free health care and free college,” Steyn said on “Fox & Friends.”

“She wants seven billion people essentially, to be able to enjoy what in the 19th century would be the life of the younger son of a middle European grand duke — at the cost to the U.S. taxpayer. And she says, ‘Oh, but don’t call that free stuff.’ God bless her.”