Are Globalists Using Monkeypox To Stir Up Another Exaggerated and Planned Crisis? 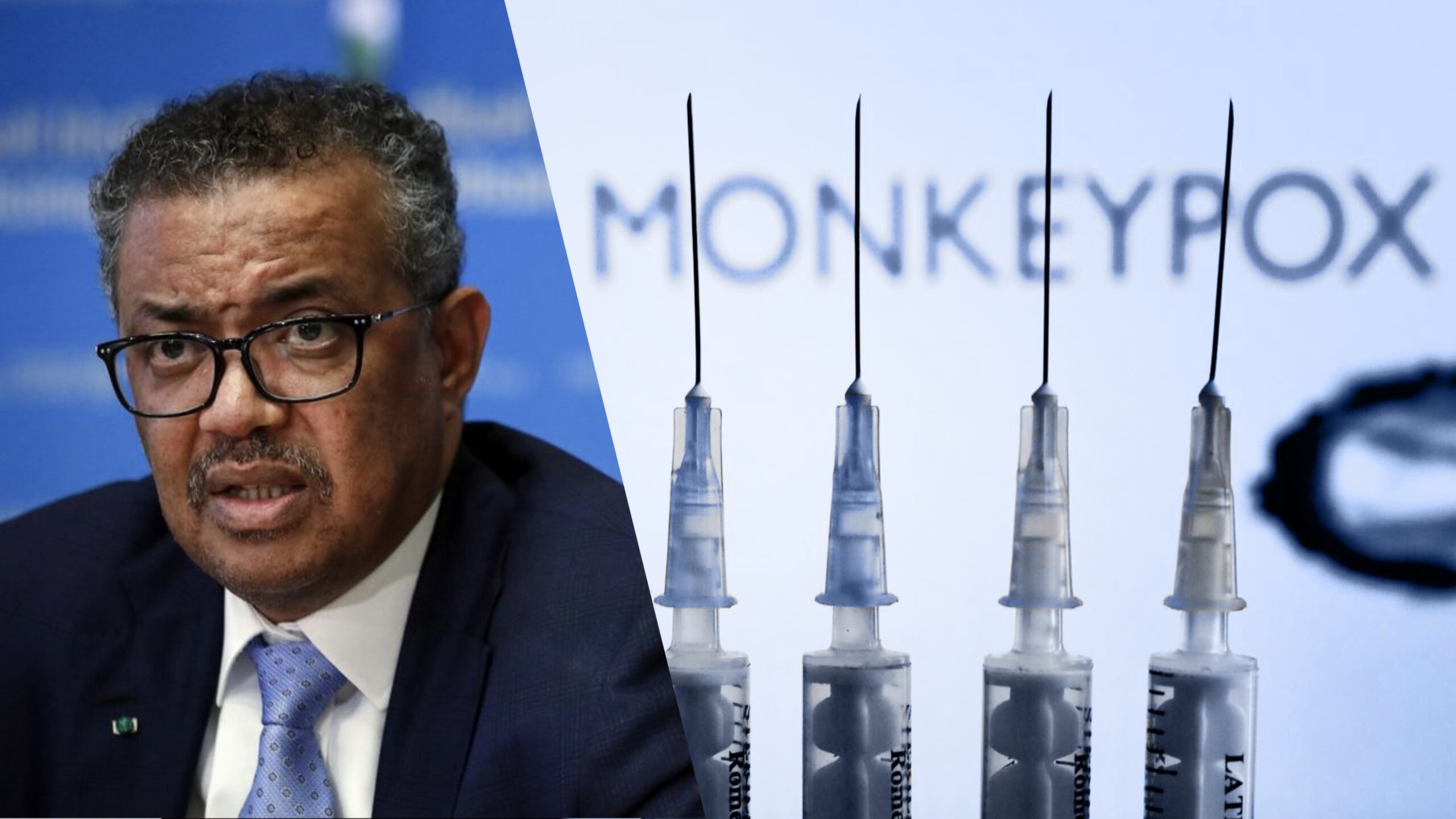 Are Globalists Using Monkeypox To Stir Up Another Exaggerated and Planned Crisis? - Harbingers Daily

The Director-General of the World Health Organization, Tedros Adhanom Ghebreyesus, has again become the subject of criticism after declaring monkeypox to be a “public health emergency of international concern” against the recommendation of the WHO’s special advisory committee.

Ghebreyesus initially had claimed that Saturday’s announcement followed an inability of the committee to reach a consensus in their meeting, prompting him to make the final decision on a tied vote. After the alert was issued, the WHO Director-General admitted that a majority, nine out of fifteen, experts in the committee did not believe that the monkeypox outbreak warranted an international health emergency, which is the highest alarm the WHO can sound.

Despite his decision to make the declaration, Tedros openly stated that “the risk of monkeypox is moderate globally and in all regions” with the exception of certain areas in Europe. Furthermore, the segment of the population primarily at risk is “men who have sex with men, especially those with multiple sexual partners.”

After the alert was issued by the WHO, the White House and Health Officials in the United States were reportedly deliberating over the weekend on their next steps regarding monkeypox.