Are Our Elections Being Manipulated By “Smart” Thieves? 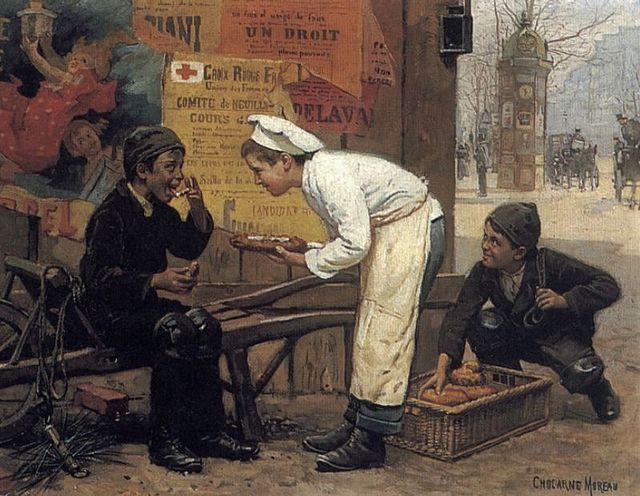 Are Our Elections Being Manipulated By “Smart” Thieves?

Are Our Elections Being Manipulated By “Smart” Thieves?  Are the “Smart” thieves gone?  No. They’ll likely…

Since 2020 many have questioned why Georgia was one of the States which infamously “stopped counting” and then had unusual ballot tabulations, 100,000s of missing ballot images, ballots destroyed, and evidence of ballot trafficking in many Counties across the State.  With all of these factors it has been daunting to “prove” fraudulent balloting in a court of law.

Georgia is made up of 159 Counties, second only to Texas with 254 Counties.   The Trump / Biden race was said to be decided by 11,779 ballots which is an average of 74 ballots per County is GA.  But could that difference have been much more and in favor of Trump?