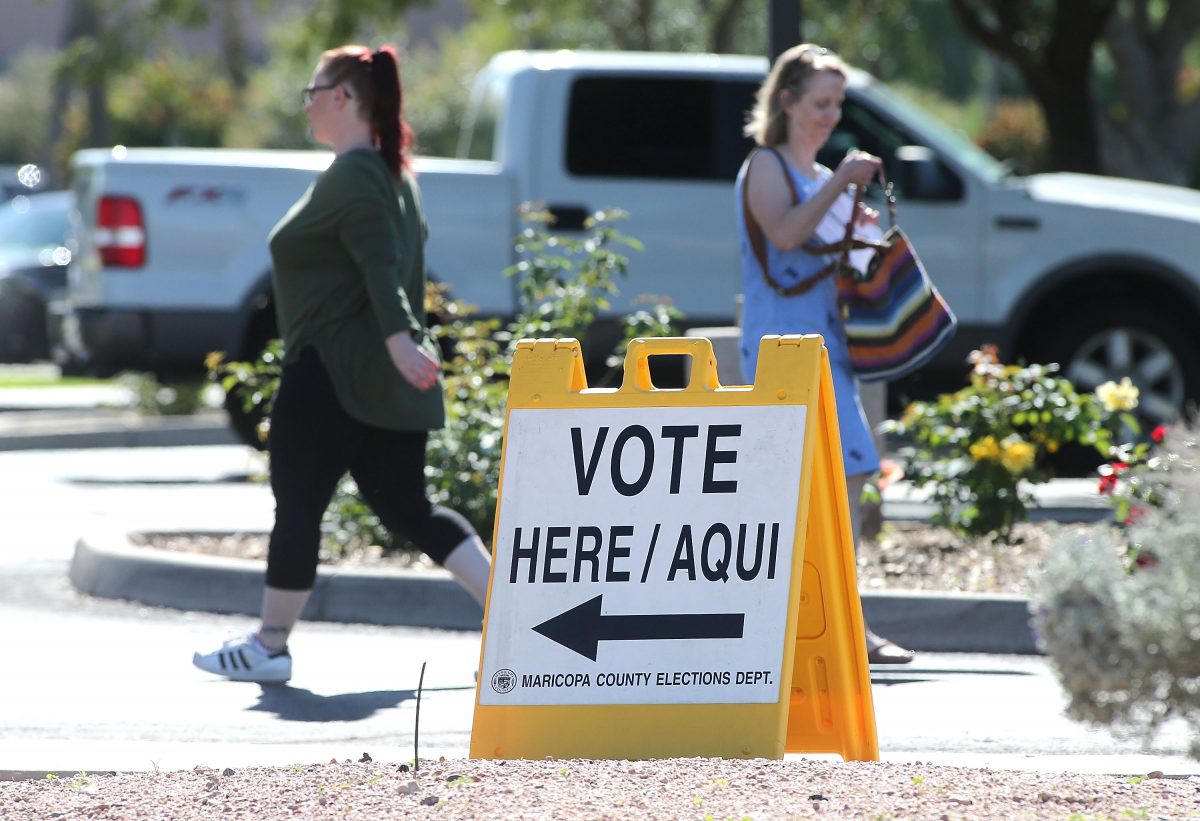 Officials in an Arizona county that was featured in the documentary “2000 Mules” are investigating voter fraud, but a spokesperson said the new announcement wasn’t related to the movie.

In a May 11 statement, the Yuma County Sheriff’s Office said it and the Yuma County Recorder’s Office “are working together to actively examine cases of voting fraud from the 2020 general election and now a recent pattern of fraudulent voter registration forms leading up to the 2022 primary election.”

Sixteen cases involving fraud were open as of March, with evidence being documented by the county recorder and being probed by the sheriff….

Published in Crime, Election Fixing, Political News and US News