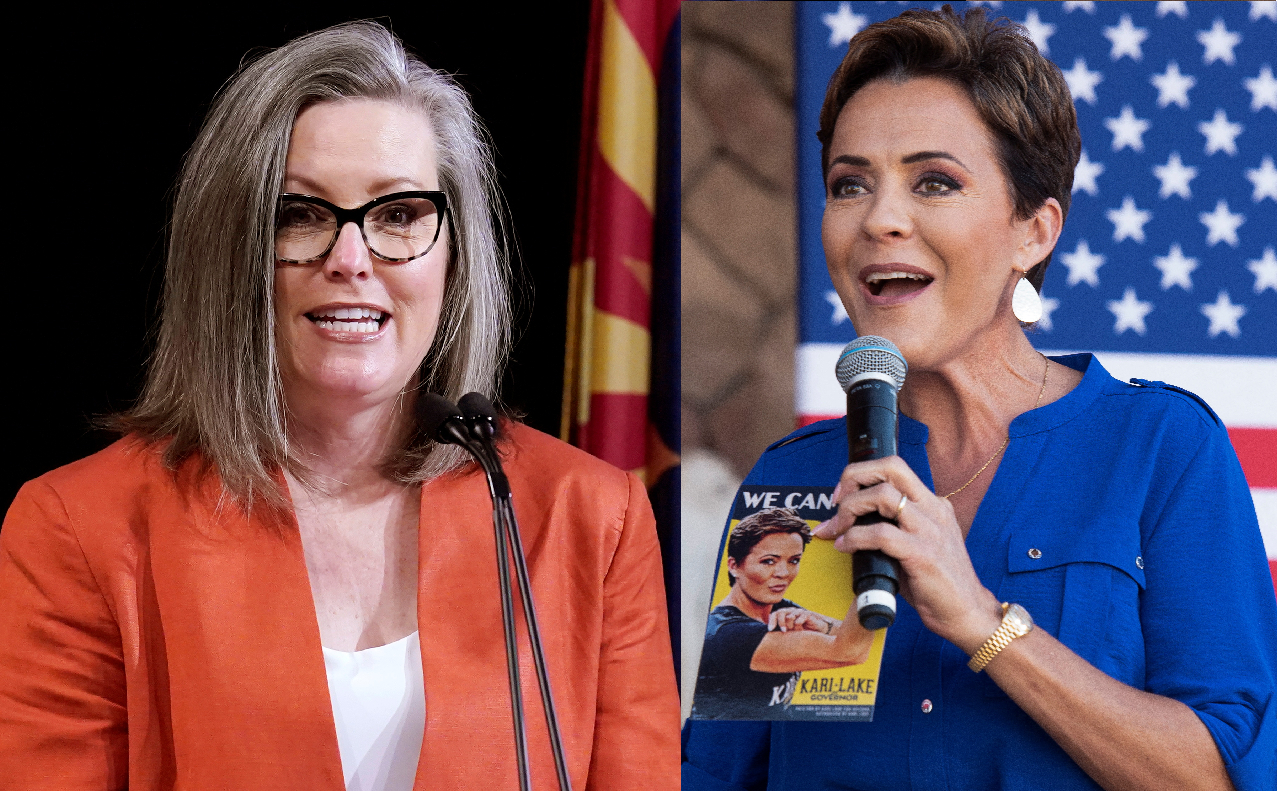 The Fox News Decision Desk can project that Democratic Secretary of State Katie Hobbs will be the next Governor of Arizona. She defeats GOP candidate and former local news host Kari Lake.

Per Arizona law, the race may go to a recount.

Lake is a former TV news anchor who stepped down last year after 22 years with the Fox affiliate in Phoenix to run for governor. Thanks in part to her strong support for former President Donald Trump and his unproven claims that the 2020 election was “stolen” and rigged,” Trump endorsed and heavily backed Lake as she narrowly won the GOP nomination over a candidate backed by Ducey.

Lake highlighted her “common sense conservatism” as she centered her campaign on the issues of border security, homelessness, banning critical race theory in Arizona classrooms, support for school choice, and opposition to abortion…

Published in Elections, Law, Political News and US News