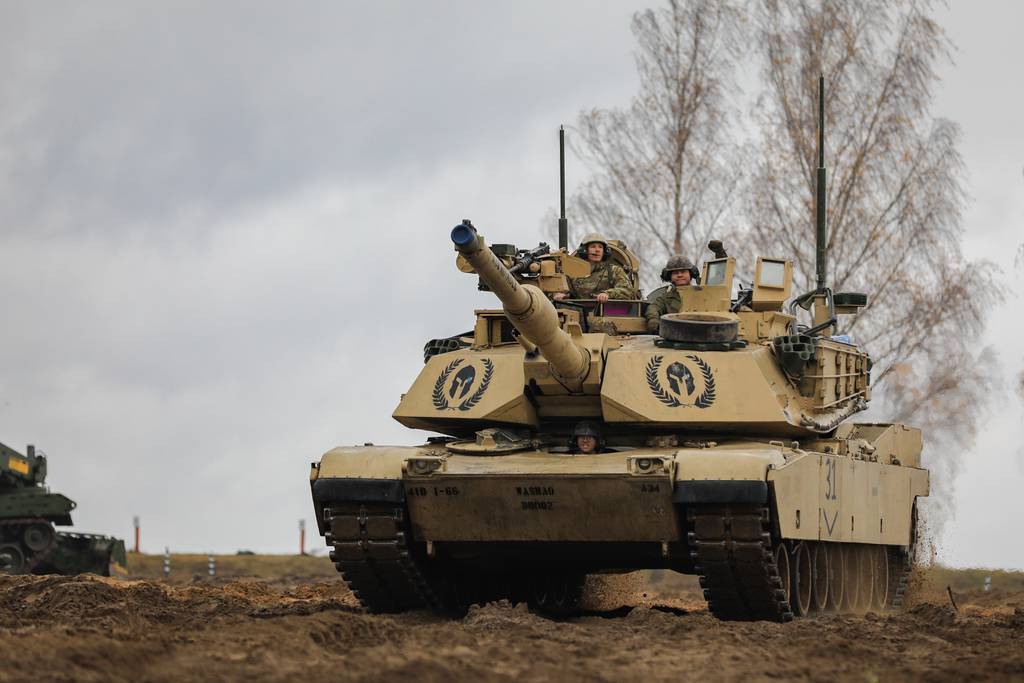 The Army announced fresh deployments for three brigades and a division headquarters Wednesday afternoon, revealing which units will take up positions in Europe as part of the long-running Atlantic Resolve deterrence mission.

The units’ commanders expressed their eagerness for the mission in statements accompanying the releases.

Published in Military, US News and World News